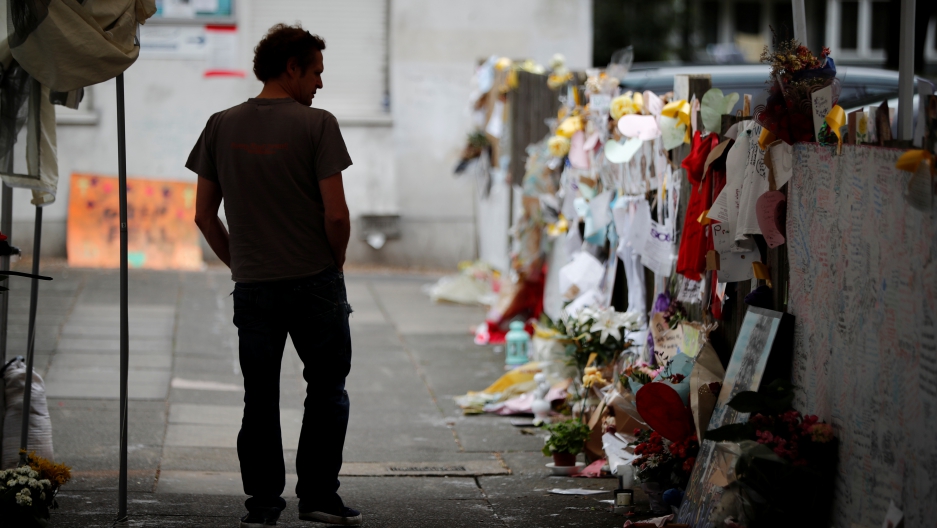 A man looks at floral tributes for the victims of the Grenfell Tower fatal fire, in London, Britain July 15, 2017.
Credit:

More than a month has passed since a massive fire broke out in London's Grenfell Tower. But it’s still unclear how many people perished in the blaze.

Last week, police offered some estimates that put the death toll at 81 people. But officials have said it will be a while before they can provide definitive numbers.

“We are many months from being able to provide a number that we believe accurately represents the total loss of life inside Grenfell Tower,” said Detective Chief Superintendent Fiona McCormack on June 28.

The slow rollout of information has incited anger among survivors as well as families of victims and their advocates. Some are even questioning whether numbers coming from officials are intentionally misleading.

“I don’t subscribe to the conspiracy theory,” demographer Michelle vonAhn told The New York Times, “but I do absolutely agree that there has been a purposeful attempt to trickle out the number of deaths, to not have any kind of overall figure in terms of people who may have died there.”

VonAhn is among several in London and beyond who are not standing by for official numbers, and contributing to efforts to crowdsource lists of victims and survivors. 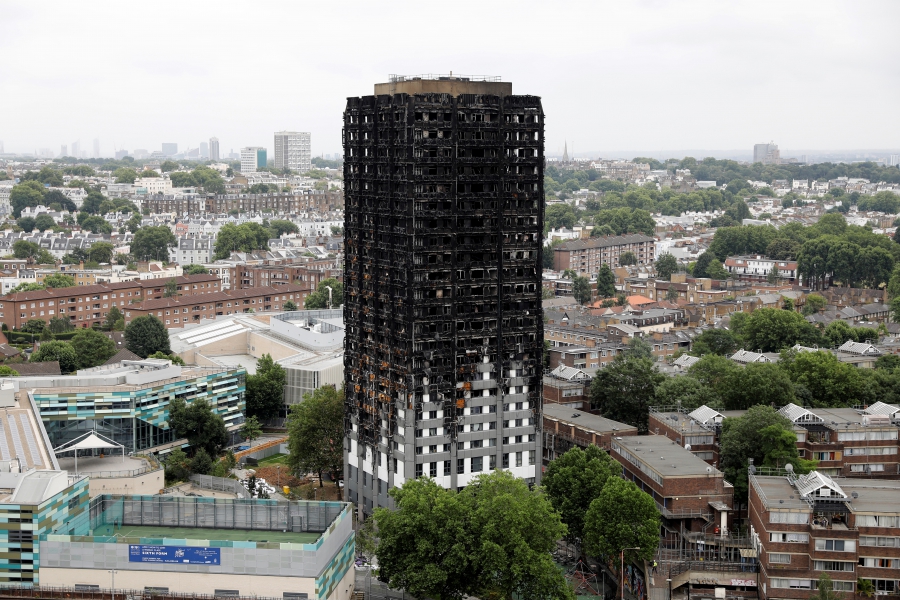 A general view shows the Grenfell Tower, which was destroyed in a fatal fire, in London, Britain July 15, 2017.
Credit:

A software engineer in Leuven, Belgium, is also contributing to the effort. Joshua Vantard, 26, used crowdsourcing techniques to create a list of survivors, casualties and those still missing.

Vantard says he felt compelled to begin this project after watching an interview of British Prime Minister Theresa May following the fire.

“I felt that there was quite a distance between the top [officials] and the people on the ground and ... that we did need to close that distance,” he says.

“[Police and other officials have] these sorts of processes that they have to follow, while the people on the ground feel very frustrated by the fact that this is all very process-driven,” Vantard says. “And therefore I felt that the way to sort of penetrate through this was to make intimate information as public as possible.”

To gather this information, Vantard and his team have been in touch with survivors, families of those who perished, surrounding residents, demographers, research data analysts and others. As of Monday, he estimates the death toll to be at 91 people. But with about 20 flats still left to be investigated, Vantard says that figure will likely increase to 120 people.

The response to the data has been overwhelmingly positive, with the exception of some on social media who have expressed privacy concerns over the names of survivors and missing persons being posted online, according to Vantard.

Vantard is not the only one aggregating this data. Others — including at least two survivors — are putting together similar lists. To fill in the blanks, Vantard says those parties will be best off if they work together.

“It would be much more efficient if all those doing the work … really put their heads together,” he says. Getting a final count is “necessary because emotionally people need it. It’s the right thing to do.”

An earlier version of this article incorrectly identified Joshua Vantard as a software engineering student in Brussels, Belgium. He studies in Leuven, Belgium.