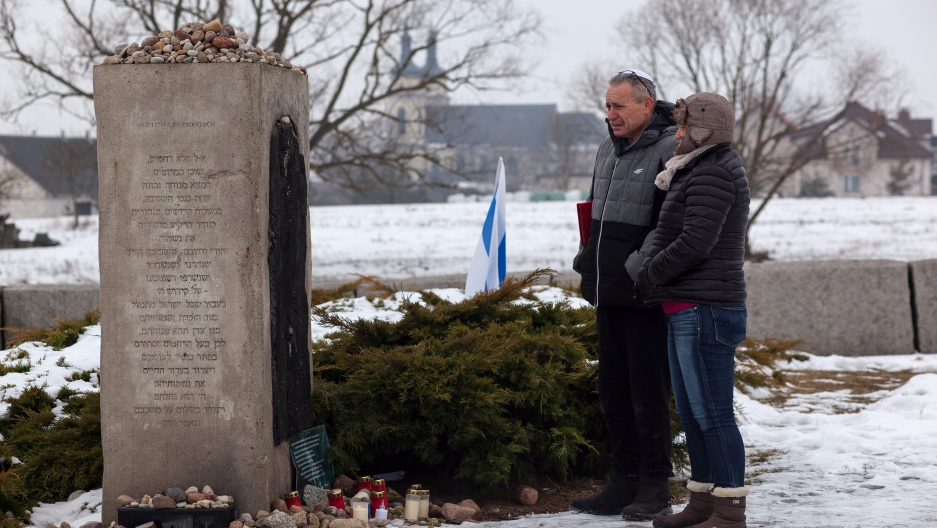 Higay and Adi from Israel, in front of the monument dedicated to the Jews murdered by the local population in 1941. The monument was erected in 2001. In the background stands the St. Jacob Church.

If wars leave scars, then Poland has a deep red gash through its middle. For six years during World War II, the country was fought from both sides; the Soviet Union invaded from the east and Germany from the west. Five million Poles died during the war — that’s one-fifth of the population. Three million of them were Polish Jews. No village was untouched.

Today fragments of the war are still everywhere in the country. In fact, just this past week unexploded World War II bombs were found in Bialystok — not too far from the village of Jedwabne.

The Jewish inhabitants of Jedwabne were brutally murdered on July 10, 1941. They were burned alive in a barn. The details of this atrocity are still highly contested. For years the village attributed the massacre to German soldiers.

However, in 2000, historian Jan Gross wrote a book entitled, “Neighbors” that told a different story. He wrote that the Jews were killed not by Germans, but by their Polish neighbors. Gross' book caused an uproar in Poland. For months Poland was consumed by a discussion of and reflection on the truth about the war. The Institute of National Remembrance, a government organization designed to look at crimes of the past, did an investigation of the massacre.

In 2001, the president of Poland at the time, Aleksander Kwaśniewski, went to Jedwabne to erect a new monument to commemorate the massacre. He apologized to the Jewish community.

Today the country continues to grapple with what happened that summer day in 1941.

Hear more about this story in the audio above. 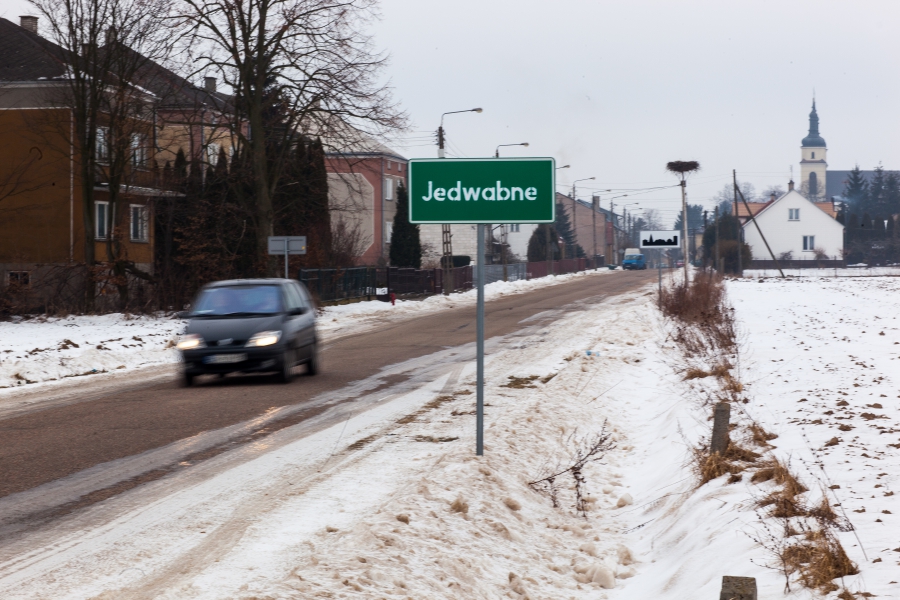 The entrance to Jedwabne, Poland. 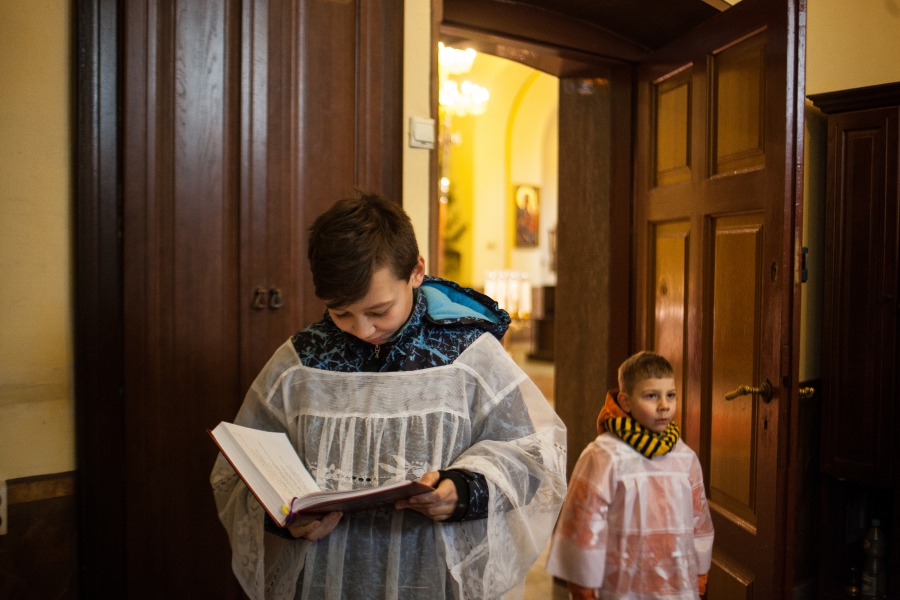 Altar boys wait before a service in St. James Church in Jedwabne. 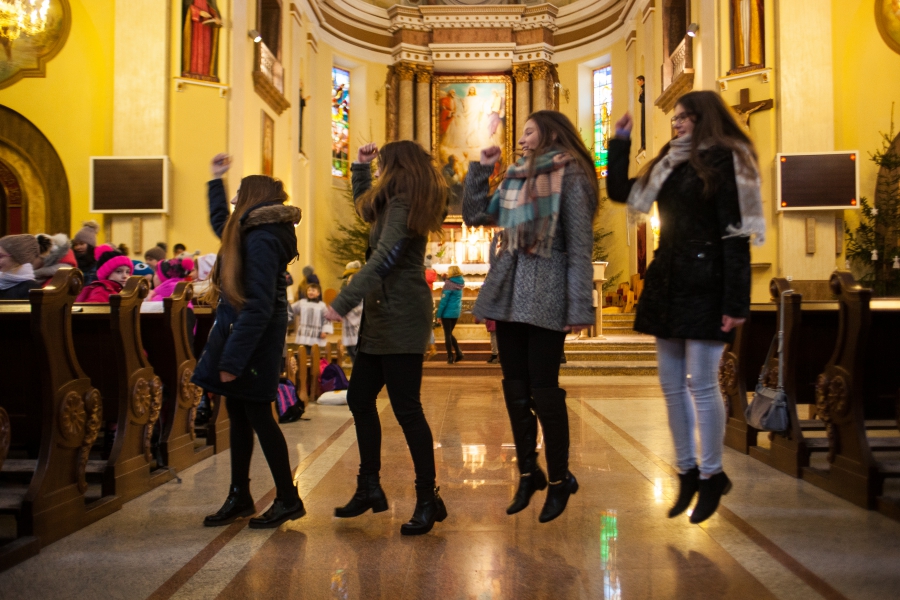 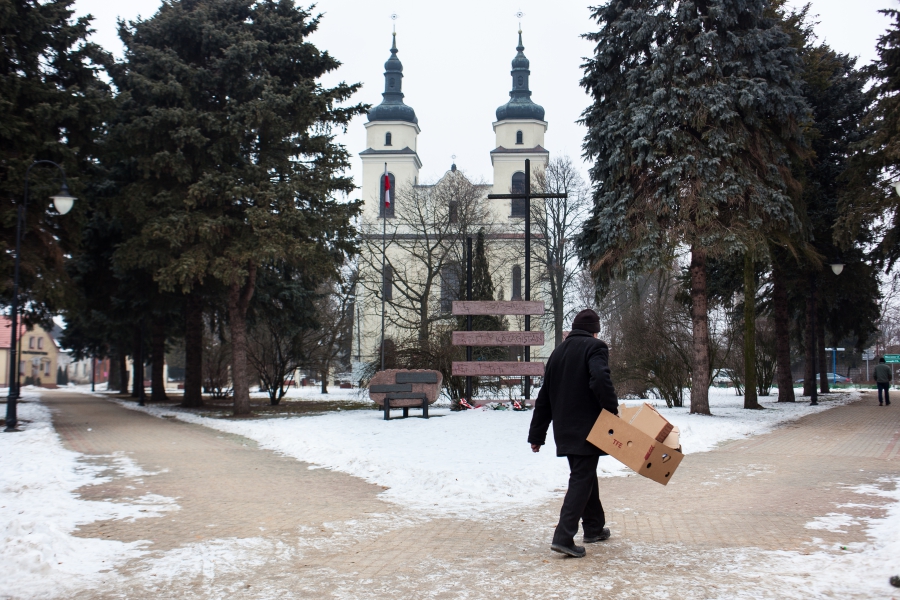 In front of St. James Church, a monument is dedicated to the Poles deported to Siberia during World War II. 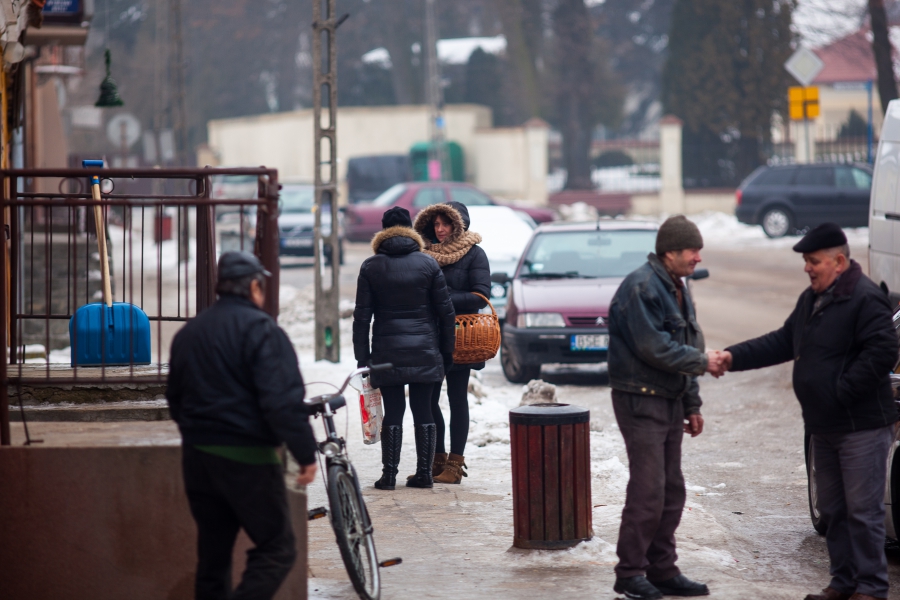 Residents stand around the main shopping center in Jedwabne, Poland. 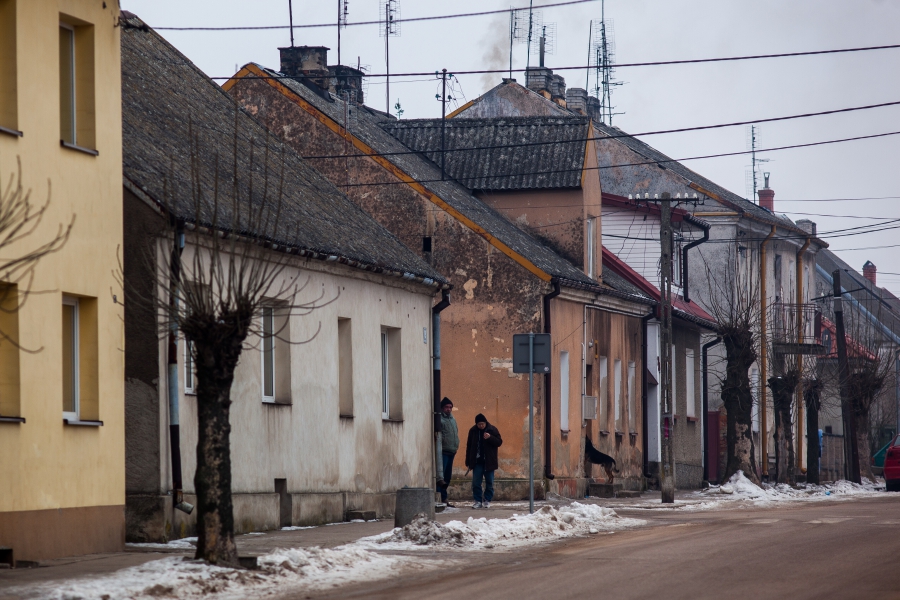 Przestrzelska Street leads from the main square to the Catholic and Jewish cemeteries and to the monument erected in memory of the Jews murdered by the inhabitants of Jedwabne in 1941. 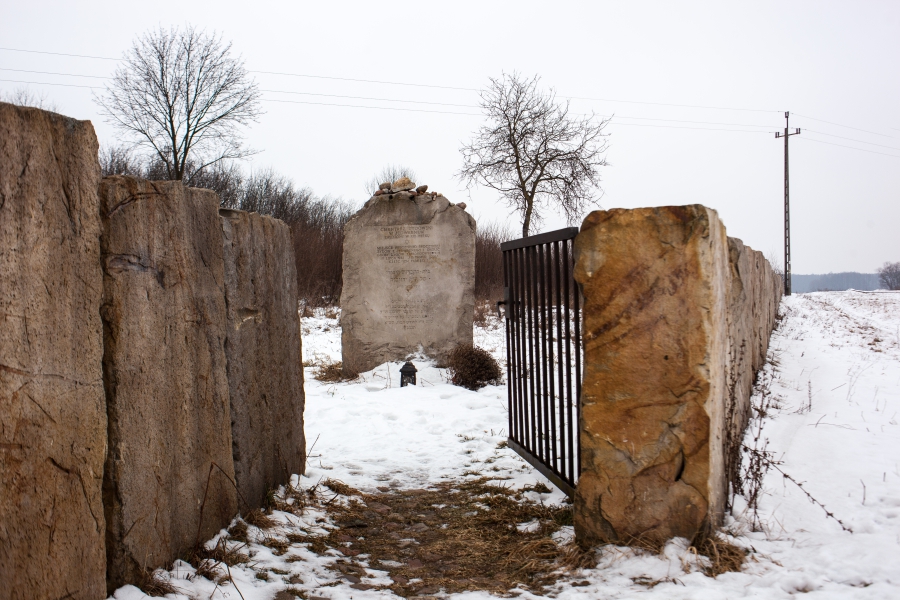 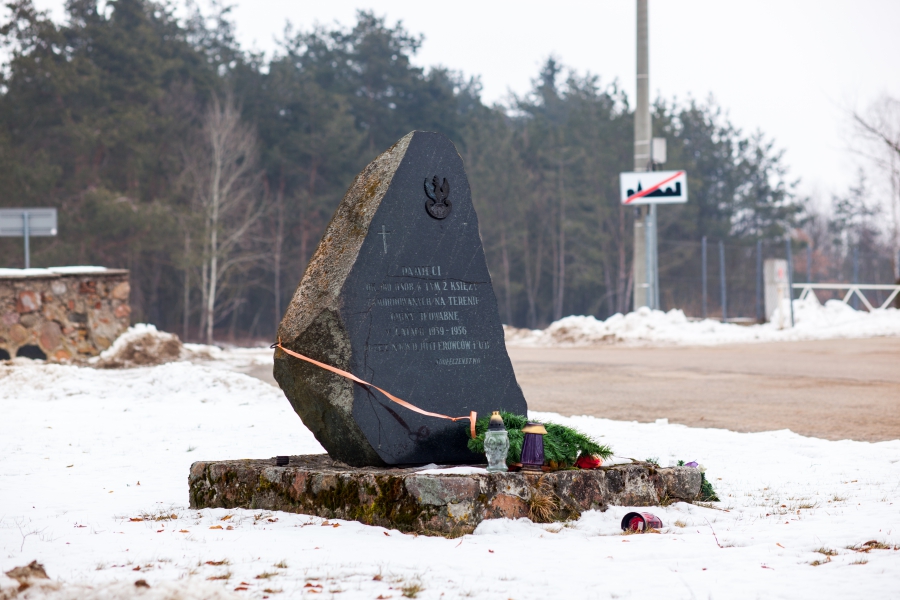 This monument is dedicated to the Poles murdered during World War II in Jedwabne.