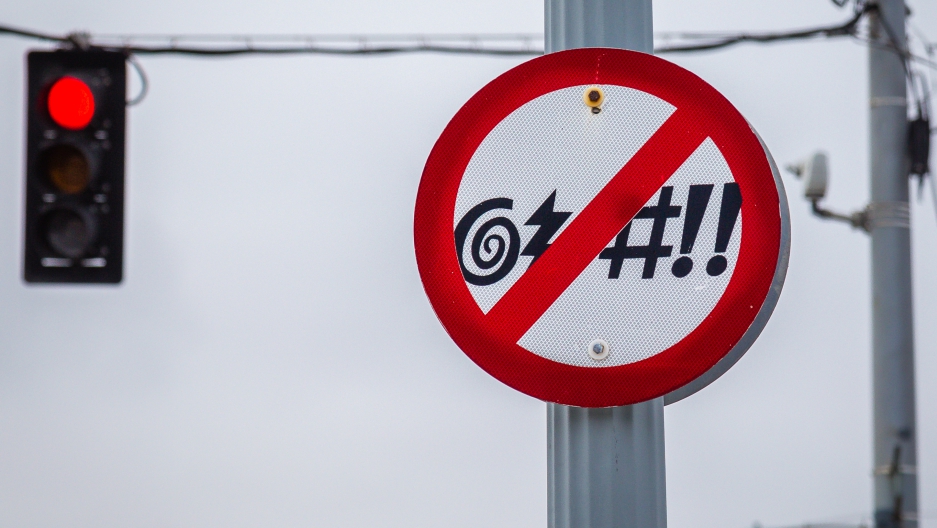 This week on The World in Words podcast we talk about swear words from around the world and the bad words our grandmothers teach us.

We hear from swearologist Stephen Dodson and author Marilyn Chin. Plus, Nina Porzucki interviews her grandmother about the meaning of a Polish word.

00:30 Nina shares a Polish curse word that she learned from her grandmother: cholera jasna

02:49 Beginning of an interview with Stephen Dodson. He blogs at languagehat.com. He’s also the co-author of “Uglier than Monkey’s Armpit,” a book about swearing around the world

03:58 “Half the fun of a well crafted insult is the sound of the words,” says Dodson

05:00 In Quebec, many curse words are religious in origin

07:50 Is there a language in the world that doesn’t have curses?

08:18 “Russian has one of the most vivid, wide-ranging and powerful of curses,” says Dodson

08:42 Swear words are held in a different part of the brain

12:55 An anecdote from The World’s Marco Werman about a curse word his Dutch grandmother taught him

14:00 Nina’s first story for the podcast from 2009, about a Yiddish word her grandmother taught her — “dafke”

18:14 Patrick speaks with poet and novelist Marilyn Chin. Her first novel is “Revenge of the Mooncake Vixen.”

19:00 Chin grew up speaking a dialect of Cantonese, Taishanese

19:23 Chin would speak with her grandmother in this dialect

20:00 Chin is the oldest of her siblings and the only one who has held on to her native tongue. She speaks with her siblings in English

21:09 How has multilingualism affected Chin’s poetry and writing

24:00 Chin speaks about her grandmother cursing and things she’d say in dialect

27:30 Tweet us your favorite curse words from your grandmother — @lingopod