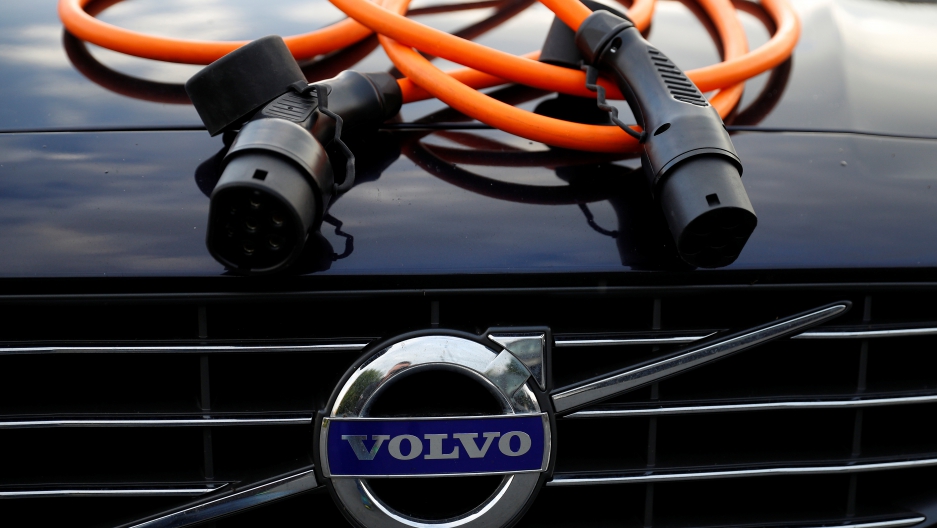 Volvo has promised to phase out gas- and diesel-only powered vehicles.

It wasn't long ago that hybrid and electric cars seemed a futuristic novelty. But cars that do more than burn gas passed a new milestone this week.

Volvo has announced that from 2019 onwards, none of its new models will be conventional gasoline-only. All of them will be electric-only, or hybrid gasoline-electric.

There are planned to be five fully electric Volvo models by 2021, as well as hybrid models. Volvo will still manufacture earlier models that have pure combustion engines.

Could this be the start of a new electric era in driving? Some experts think so.

According to Greg Archer, Director of Clean Vehicles at the Transport and Environment thinktank, other car companies will eventually find themselves following Volvo's example. One reason is the improving technology of electric and hybrid cars.

"[The obstacles] are being overcome all the time," he says. "A new generation of battery cars will have a longer range — around 400 kilometers — so people won't need to worry in the same way that their car will run out of juice."

The vehicles are also becoming more cost effecive, thanks to falling battery costs, according to Archer.

"I certainly think that in 20 years, we will have said goodbye to buying internal combustion engines and all vehicles will be electrified by that date. And by 2050 we won't have any more combustion engines on the road, apart from a few geeks that still want to drive them. Even in the American market."

Correction: An earlier version of this story included an incorrect surname for Greg Archer.