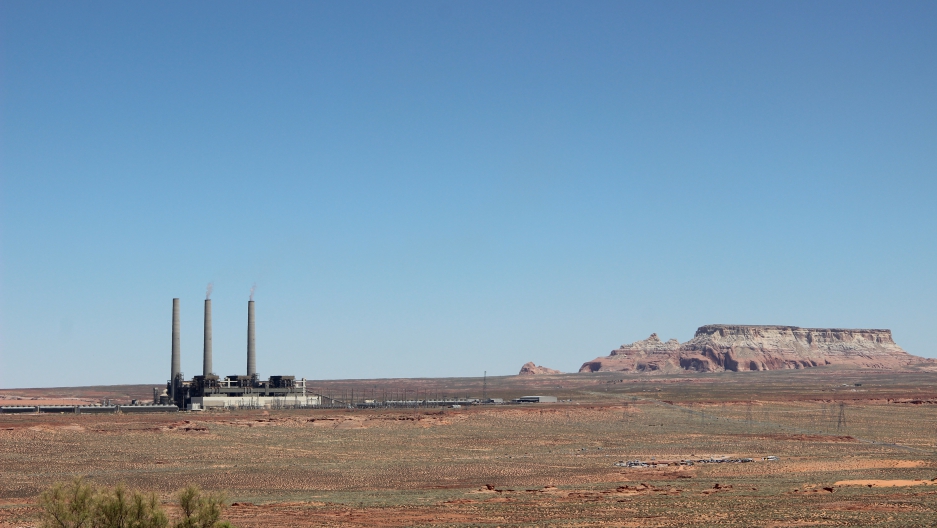 The Navajo Generating Station is an important employer in rural northern Arizona.

The Navajo government is racing to extend the life of one of the biggest coal-fired power plants in the country.

If the government and plant owners finalize a lease extension by Saturday, the Navajo Generating Station in northern Arizona will stay open through 2019.

If they don’t, the plant will start shutting down this year.

Leaders are looking to preserve the tens of millions of dollars in revenue the plant and a nearby coal mine bring into the Navajo economy each year.

Navajo power plant likely to close, despite Trump's promises to save coal

For local water activists, Navajo coal mine closure would be a long-awaited win

But they’re also looking to preserve a way of life for workers like Jerry Williams.

“The wage that I get working there, I’m grateful,” Williams said. “It keeps me close to my community. And it allows me to do what I want to do.”

Williams, 57, has been working at the power plant for 37 years. And his story is a good example of how a big employer in a small town gets interwoven into every aspect of life. 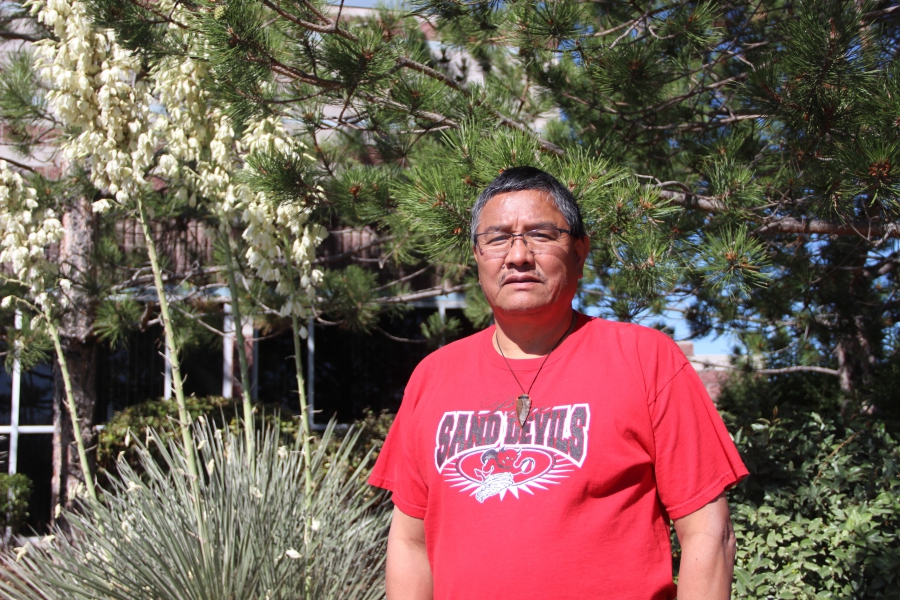 Jerry Williams has been working at the Navajo Generating Station for 37 years.

Williams serves as president of the LeChee Chapter of the Navajo Nation — the community nearest to the power plant.

Royalties and lease payments from the power plant and the nearby coal mine that supply its fuel funnel millions of dollars into the central Navajo government each year.

And some of that is passed on to local Navajo chapters like LeChee, where the money keeps the lights on in the local government building and pays for its staff, as well.

The plant has also meant a good job for Williams, near where he grew up.

That’s rare on the Navajo Nation, which is roughly the size of West Virginia and spans three states. On the reservation, 1 in 3 people live below the federal poverty line. The median household income was roughly $27,000 as of the 2010 census, about half that of the state of Arizona overall.

Jerry Williams’ three kids, all in their 20s, each appreciated being around both sets of grandparents and lots of cousins when they were younger.

“Growing up here, near the reservation, was actually really beneficial for us as Navajos,” said Mikayla Williams, 25, the oldest of the three siblings. “We were just around our family all the time.”

The kids lived in Page, Arizona, a town of about 7,000 people, just off the reservation. But they visited the reservation frequently and kept cattle there.

"If you were to move into a city, especially for a Navajo culture, you wouldn’t be surrounded by your grandparents,” said Garrison Williams, 20. “You wouldn’t have the ability to see livestock, feed animals. You get away from your language, your ceremonies, your songs. So, then you’re not going to learn your own culture.”

Many people living near the power plant worry that is what will happen once the plant shuts down.

They fear the community and culture will be hurt as more than 700 jobs and tens of millions of dollars in revenue disappear.

But that’s not the whole story. The Navajo Generating Station is also a major source of smog and greenhouse gases.

So, the move to close the plant also begs a tough question for families like the Williams.

Is there an upside to the plant closing?

Malarie Williams, 23, said she can’t be happy about a job — which is paying her and her siblings’ way through college — disappearing.

“I know how environmentalists feel differently about the power plant, I understand their views, as well,” Malarie Williams said. “But ... I guess you would say, I’m a little selfish.”

The Williams kids are all fiercely loyal to their parents. But they also recognize the link between climate change and the smokestacks visible from nearly anywhere in town.

“As traditional Navajos, we believe that we’re here to protect the Earth, as well; I want to be part of that,” Mikayla Williams said. “I actually wish that maybe Navajo Nation would have actually jumped onto solar and wind."

“But it’s really hard, because to us, it’s disrespectful to go against your parents at times, especially since they’re the ones who have given you food and given you life.”

Coal-fired power plants across the country are closing because they can’t compete with the low price of natural gas. And the Williams kids seem conflicted when thinking about the winners and losers of this energy transition.

But their father, Jerry Williams, sees it as a more black-and-white issue.

He argues the plant’s emissions aren’t as bad as environmentalists claim, even though the Environmental Protection Agency lists the Navajo power plant as one of the top 10 greenhouse gas polluters in the US. 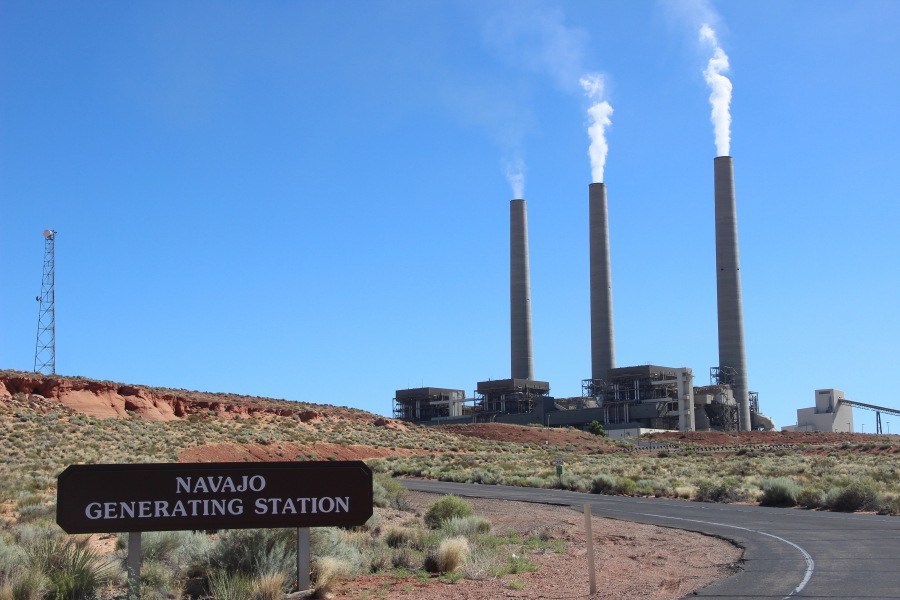 The operators of the Navajo Generating Station, near Page, Arizona, plan to close the plant in 2019.

For Williams, the power plant where he’s worked his entire adult life is far too important to lose.

So, he’s been crisscrossing the Navajo Nation, advocating for the plan to keep the power plant open through 2019.

The plant’s operators have said that if the extension plan goes through, workers like Jerry Williams will have an opportunity to be relocated to new jobs in places like Phoenix.

But Williams doesn’t really want to leave home, even for just a few years before retirement.

He’s hoping that the lease extension buys enough time to find new owners who can figure out how to operate the plant economically and keep it open longer.

The Bureau of Reclamation, the federal agency that’s part owner of the plant, has thrown its support behind that idea.

But if not, Williams says he’ll be the last one out of the plant.

“I’ll turn the lights off,” Williams said. “And then I’ll see what I can do after that."