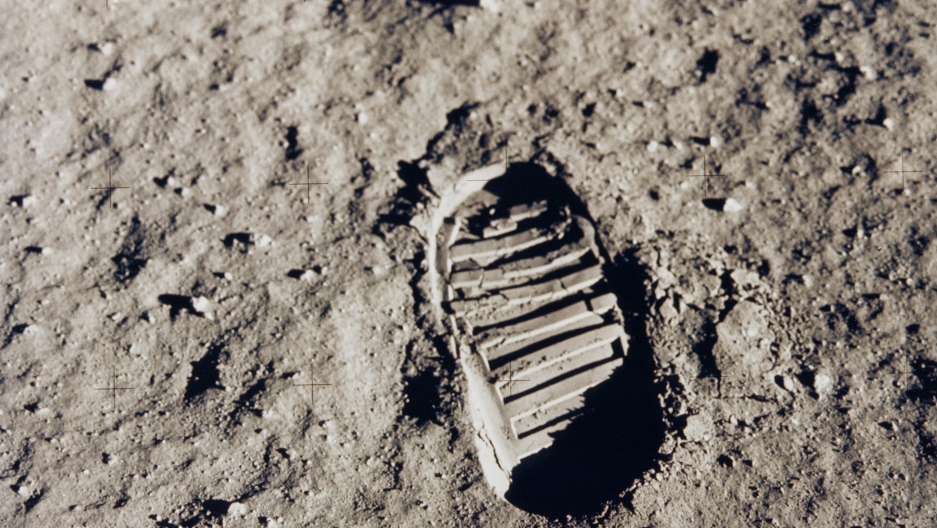 A human footprint on the moon. Japan has revealed its plans to put a human there by 2030.

Japan has revealed  ambitious plans to put an astronaut on the Moon around 2030 in new proposals from the country's space agency.

This is the first time the Japan Aerospace Exploration Agency (JAXA) has said it aims to send an astronaut beyond the International Space Station, an agency spokeswoman told AFP on Friday.

The idea is to first join a NASA-led mission in 2025 to build a space station in the moon's orbit, as part of a longer-term effort by NASA to reach Mars.

Tokyo hopes that contributing to the multinational mission and sharing Japanese technology will land it a coveted spot at the station, from which it could eventually send an astronaut to the Moon, the spokeswoman said.

The plan was presented at an education ministry panel this week, with a more formal blueprint expected next year, according to public broadcaster NHK.

The announcement comes as China and India develop their space programs.

Beijing has also unveiled illustrations of a Mars probe and rover it aims to send to the Red Planet at the end of the decade.

NASA and other global space agencies are working hard on sending astronauts to Mars by the 2030s.

In March, the US Congress passed a bill — signed by President Donald Trump — directing NASA to send a manned mission to Mars in 2033.