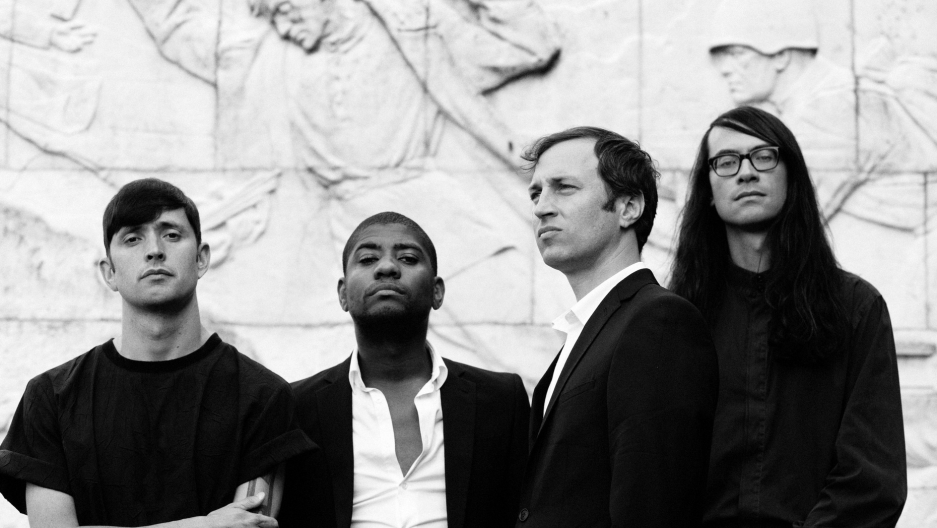 The four piece bandAlgiers fuse eclectic musical influences with radical politics to form their revolutionary sound. You can hear traces of punk rock, soul, and even Italian horror film soundtracks in their songs. And even though their dystopian sound and lyrics seem timelier than ever, they don't consider their new album as simply a reaction to the current political climate. "We're not a topically oriented band...we're talking structures, things that have always been running along underneath the culture for quite a long time," says frontman Franklin Fisher.The band joins Kurt in the studio to perform new songs from their second album, "The Underside of Power."