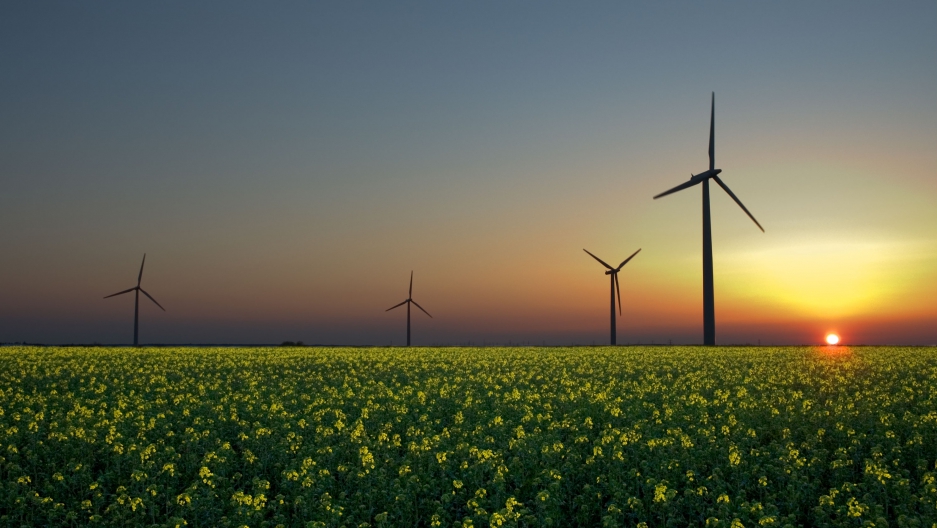 France on Saturday made good on its promise to invite foreign climate change experts to the country, pledging 30 million euros to fund the work of up to 50 researchers.

The move comes two weeks after President Emmanuel Macron criticised his US counterpart Donald Trump for pulling out of the UN's Paris climate agreement — calling on US climate scientists and entrepreneurs to "come and work in France on concrete solutions for climate."

Newly-elected Macron further needled Trump when he adapted the latter's nationalist slogan used by Trump on his election campaign trail by urging defenders of the climate to "make our planet great again."

On Saturday, the French environment ministry said in a statement that Minister of Higher Education Frederique Vidal and investment commissioner Louis Schweitzer "have decided to set up a priority research program for the fight against climate change."

The government will fund the initiative with 30 million euros ($34 million) of public money to match what it hopes will be another 30 million from universities and other organisations, making the total funding up to 60 million euros.

This would fund 50 researchers over five years, said the statement.

Macron, a 39-year-old centrist former banker who took office last month after a meteoric rise, has been the most vocal of European leaders in criticising Trump's decision and in vowing to defend the Paris agreement.

He launched a website last week aimed at attracting researchers, entrepreneurs and others to France to pursue efforts to combat climate change, using a cheeky twist of Trump's campaign slogan for the site's name: www.makeourplanetgreatagain.fr.