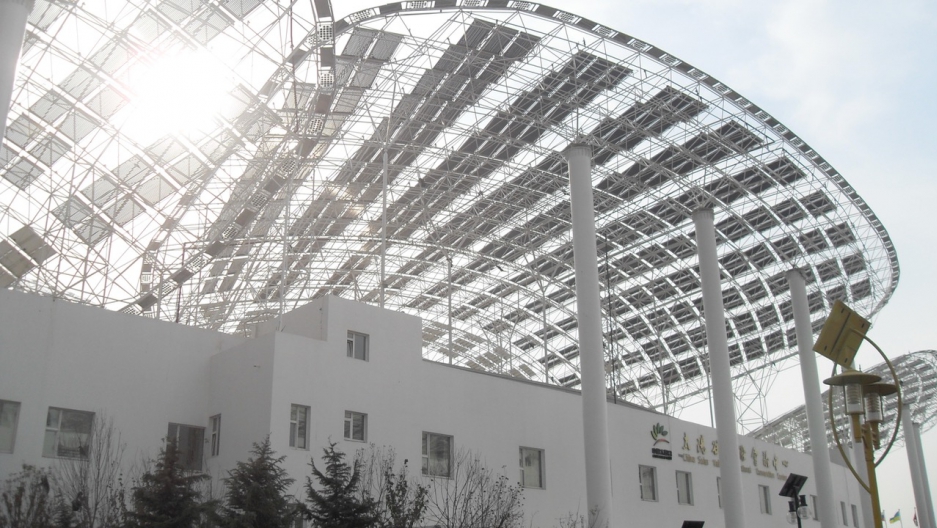 You know things have changed a lot in a few years when the world is looking to China as a leader to combat climate change, as a reaction to what’s widely seen as an irresponsible retreat by a US president.

Less than a decade ago, Chinese officials were still arguing adamantly that Europe and the United States benefitted from 150 years of dirty development, and now it was China’s turn.

Contrast this with Premier Li Keqiang’s comments on climate change in his news conference with German Chancellor Angela Merkel, a day before Donald Trump declared that he was pulling the United States out of the Paris Climate Change Agreement. 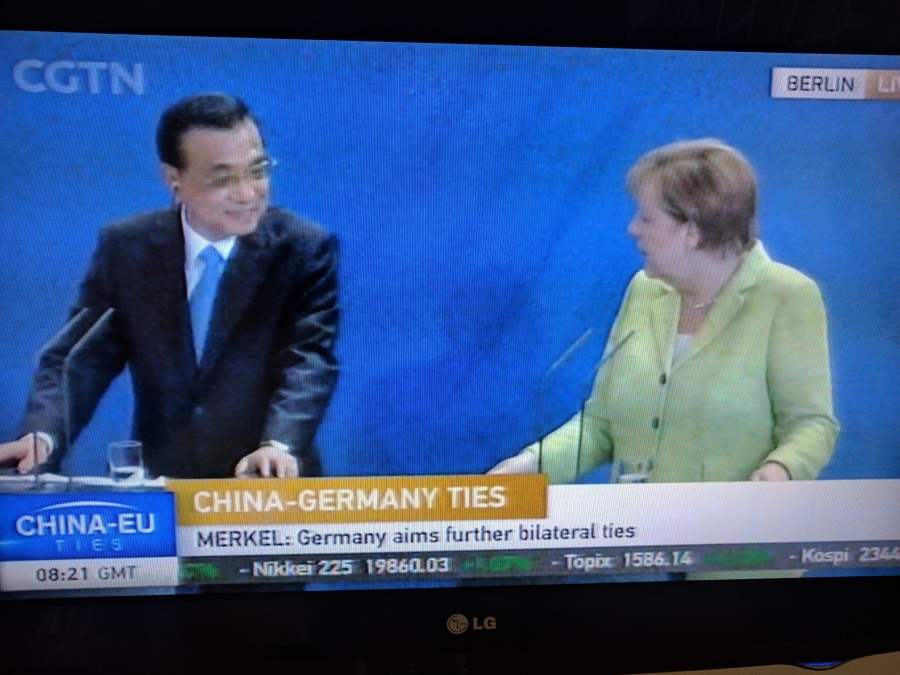 “China has a tradition of staying true to its commitments, and making sure policies are translated into action. Climate change is a global consensus. It was not invented by China,” Premier Li said, taking a couple of apparent swipes at recent comments by Donald Trump. “We recognize that this is a global consensus and agreement, and as a big developing nation, we should shoulder our dual international responsibility, that is to join hands with all other countries to cope with this challenge, and realize green, sustainable, low-carbon development.”

But impulses to turn to China for that kind of international leadership should be tempered a bit, says the Financial Times deputy Beijing bureau chief Lucy Hornby, with an understanding of the Chinese government’s motivations for making good on its pledges to reduce carbon emissions. 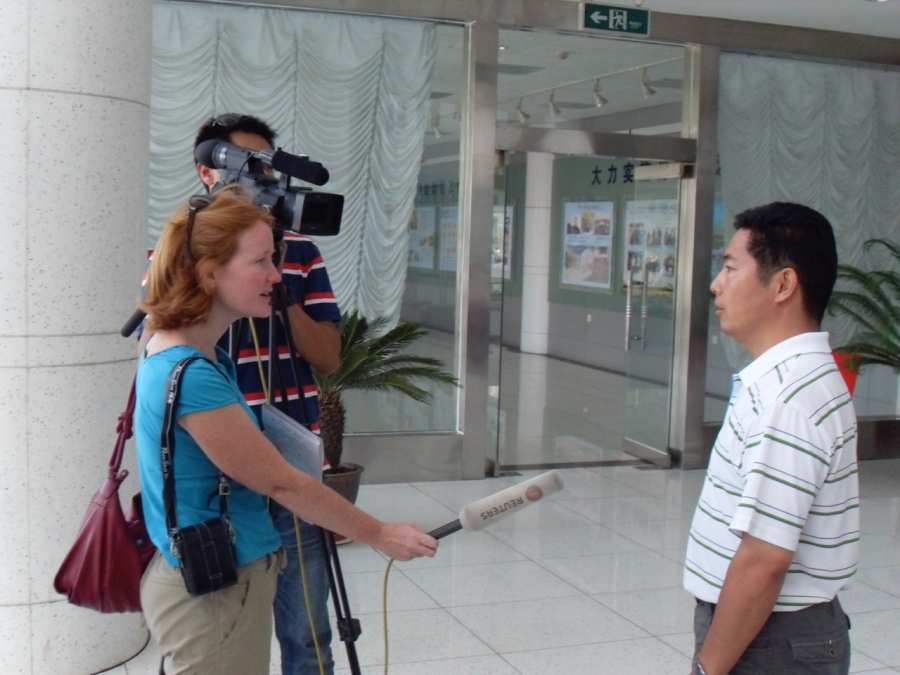 One young solar panel salesman, Ren Kai, is eager to cash in on that opportunity. He’s already mounted a solar array on his own home in the Beijing suburbs, and has sold dozens more systems.  A view of his neighborhood from his third-floor veranda suggests his neighbors are still skeptics. 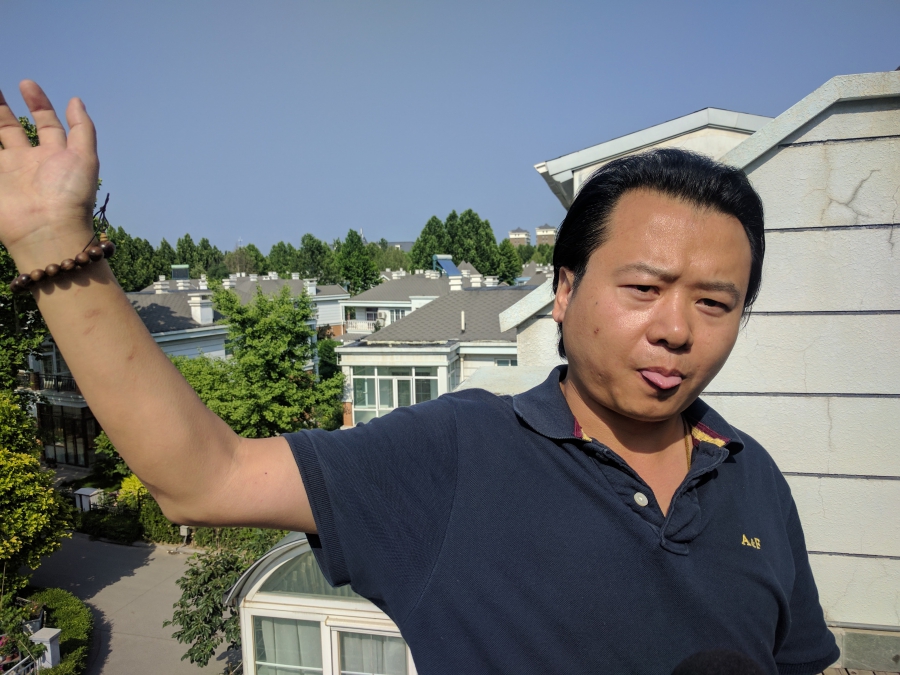 “Many people think solar is still too expensive,” Ren Kai says. “But with government subsidies to homeowners who install solar, with the money I save on electricity bills, and the additional money I make selling energy back to the grid, this system will pay for itself in six years.”

Give it a couple of years, Ren Kai says, and more people will see the advantages. Meanwhile, he thinks President Trump’s withdrawal from the Paris accord is a net gain for China in general, and for his business in particular.

Another motivation for China’s leaders to move China from its long reliance on coal as an energy source, is a years-long public outcry against toxic urban air pollution, which causes hundreds of thousands of premature deaths each year. China’s leaders have pledged to reduce carbon emissions by about two-thirds per unit of GDP growth, to reduce emissions at coal power plants it does use and to rapidly increase China’s use of solar and wind power. 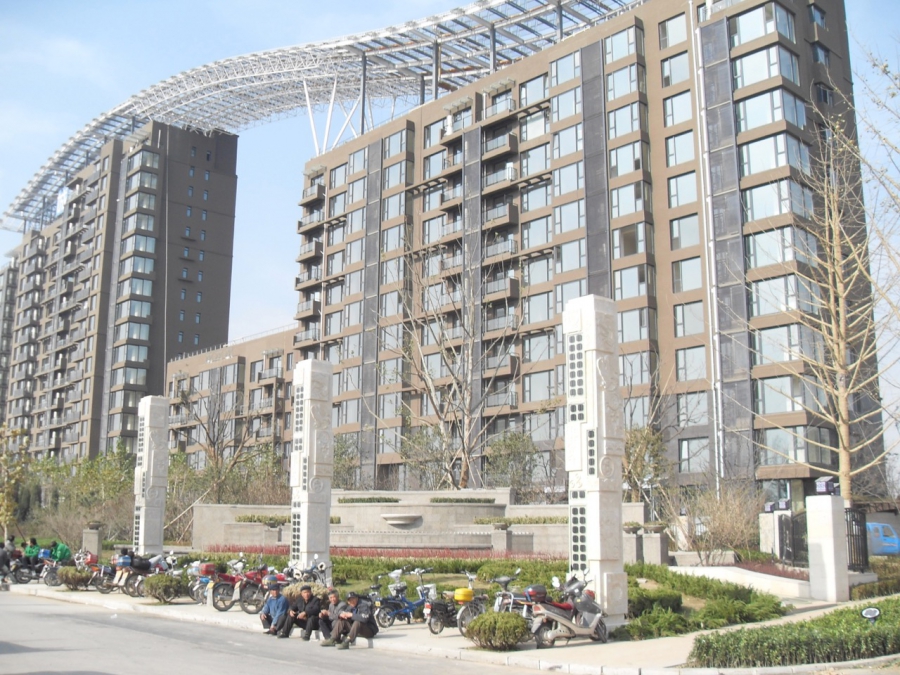 In fact, so rapidly has China ramped up its available solar and wind energy that the grid is having a hard time keeping up, sometimes due to a lack of power lines, sometimes because the energy generated by solar and wind farms in China’s sparsely populated western provinces, have to pass through coal country, where local governments who want to support local industry bump renewable energy off the grid by firing up their own coal-fired power plants.

“Many solar farms, solar power plants and wind farms are set up without considering the integration capacity,” says Yuan Ying, a renewable energy expert with Greenpeace in Beijing. “So why did they do that? Because that can bring local benefits. It can create job opportunities, generate more tax revenues for the local government. And the central government encourages it. It’s very politically correct. But you still need to be rational.” 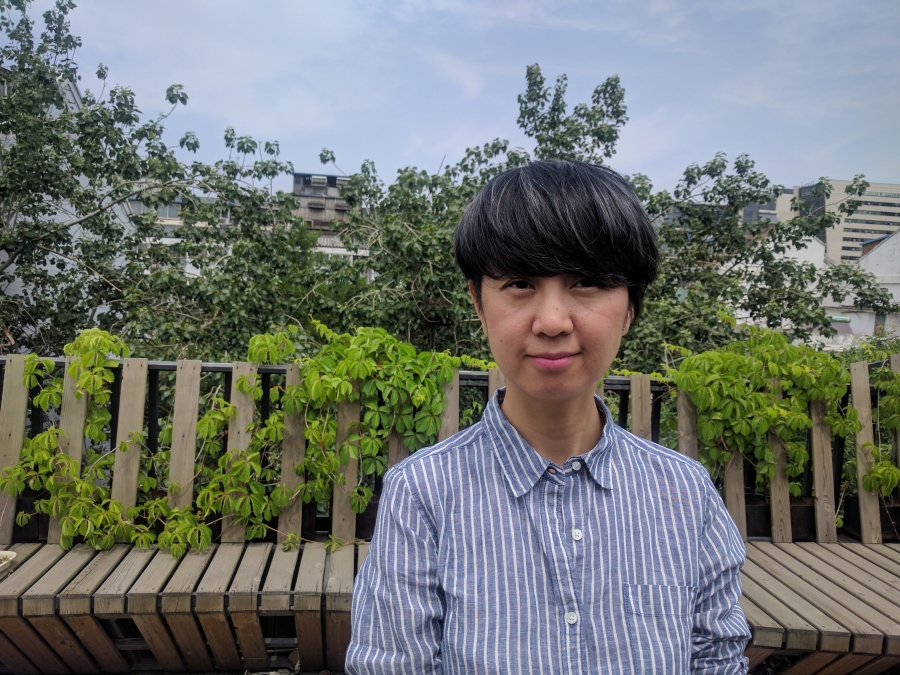 At this point, a reasonable person could ask, “who cares what’s motivating the Chinese government to move in this direction, as long as they do it? The benefit for China and the world is the same.” And that would be a reasonable argument.

Hornby says she believes Chinese government statements that China will make good on its Paris pledges, because it’s in China’s interests to do so. And if it also helps the global environment, so much the better.

“I'm sure there are very committed individuals [in China] who also see it as a threat to the planet, and just simply see that this pragmatic approach is the way to get the giant Chinese machine into operation,” Hornby says. “But that individual commitment and passion, if it's there is very much on an individual level. There is no institutional ideological commitment, I would say.”

That only matters to countries and individuals now looking for a leader to step in and play the role the United States has played, on climate change and much else.

“I think there's a great deal of concern [in China] over that,” Hornby says.  “People who are really committed to the environment, are concerned because they feel that the U.S. , when it provides a sort of moral leadership it gives them something to aim for as well. So without that then they feel like they're kind of left dangling. The people who've put a lot of political capital into the Paris negotiations, for whatever reason — some of those reasons are ideological or belief based. I think they see it as extremely threatening because I think that they see that without the U.S. support, this whole thing is kind of a house of cards. 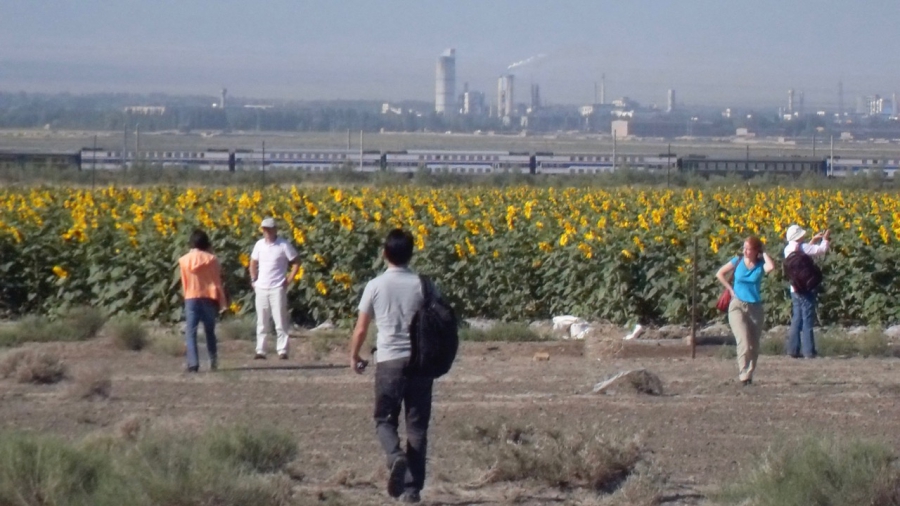 “And the reason they're very acutely aware of this is, of course, they see it as an export opportunity. So if you don't have those subsidies in place, and if you don't have those export markets in place, and if you don't have this global consensus that this is something that's needed, then a lot of that motivation fades away.  I mean, you need to have the Western countries, the wealthy Western countries committing money that China can sell its manufactured goods into, in order for the Paris Agreement as currently defined... [to] work. That's how they've been designed.”

The promise of the Paris accords has been seen as a potential boost to China’s slowing economic growth. So is the Chinese initiative “One Belt, One Road,” which would see China would build infrastructure throughout the Asian region and beyond, roads and routes through which Chinese goods can travel, and on which new factories can be built, so China can do some outsourcing of its own.

In other words, China’s leaders haven’t suddenly found religion about climate change. But pragmatism and self-interest are still moving China in a direction that reduces carbon emissions and — hopefully, because China is so big that everything it does on this front matters — slows the speed of climate change.

That could benefit the world’s population in this century, and for centuries to come. In at least that sense, no matter what the motivation that achieves the result, this could yet become China’s century of helping to save the planet.