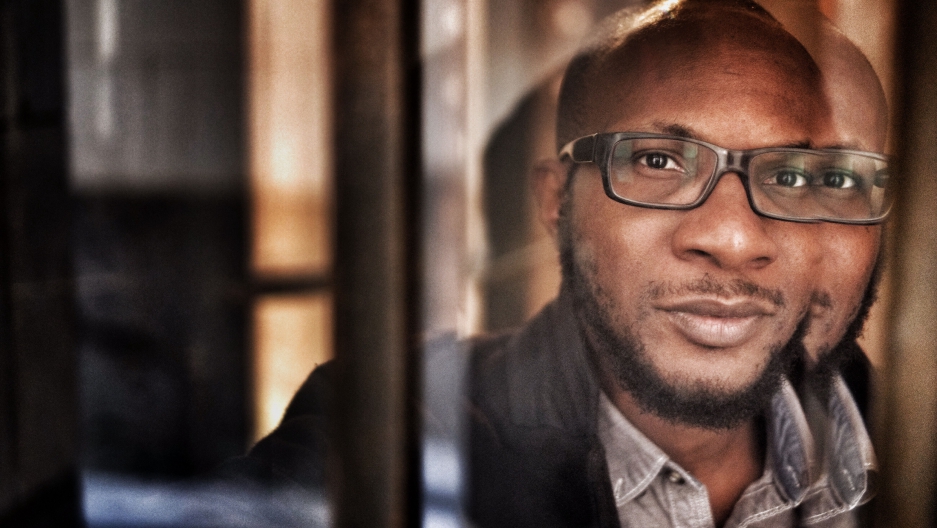 Teju Cole was born in the United States and raised in Nigeria.

Teju Cole's latest book "Blind Spot" is all about connections between people that might be be easily overlooked.

Via text and short essays, the photographer, novelist and art historian takes the reader to 25 different countries, juxtaposing what he calls "different kinds of strangeness." We sat down with him to discuss his newest book on exploring the unexpected and the ordinary.

You write, "I'm intrigued by the continuity of places, by the singing line that connects them all." What did you mean by that?

If we think about a place like Lagos, and compare it to a place like Zurich, we think they must be polar opposites in every respect. But that's not the case. I think there's a line that connects almost everywhere in the world.

I'm very interested in claiming normalcy for all the places I've been to. Especially places that are not always thought of as completely normal. You know we think, for example, that African countries or Asian countries are all tension and conflict all the time. And I'm always eager to show that they have street signs and kids go to the schools and the interiors of homes look much the same as they do in the US or in Scandinavia or in New Zealand.

How do you understand the feeling of dislocation so many of us experience?

I'm from two different countries. I grew up in Nigeria, I've lived in the US for even longer than I lived in Nigeria — I have citizenship in both places. But because of this divided experience of two countries, I'm not 100 percent at home in either of them. So that's already the backdrop to my travelling, and now I've become somebody who travels a lot. So not only am I displaced when I'm "at home," I'm doubly displaced when I travel. I see this as a common experience in the world right now. But in my case, it's also something to embrace, because then it means that you can look at places with both a skeptical and a generous eye.

It seems that throughout this book, you are also saying something about violent acts, and how they live on in certain places. Is that the case?

Absolutely. I've always believed that places continue to retain some charge from the things that happened in them. It means that living in New York City, every time I pass by the World Trade Center, I'm
reminded of the horrible event that happened there. It retains the horror of that day. But I'm also attuned to the way that this happens in much more innocent-seeming places. So in this book, I'm either digging into a particular location to find out what might be vibrating on some other level in that space, or I don't find out exactly what happened there but assume that there must have been something that happened. After all, most of the cities we inhabit have been around for hundreds of years, and they certainly contain the lives of all the people who lived in them before we did. Especially the people who built those cities, for their own use, and now we've sort of taken over and we live in their houses and walk on their streets. 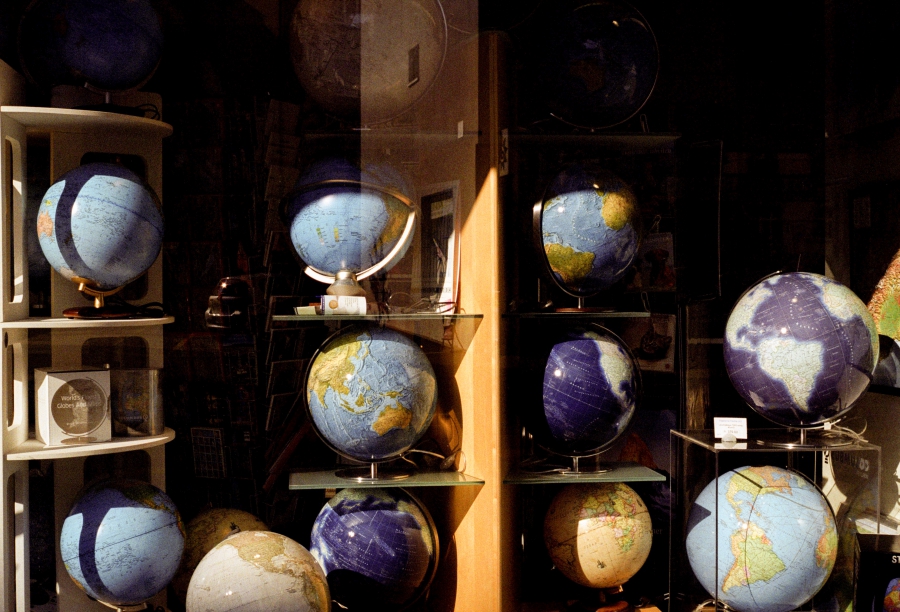 "Kitchen to living room. Bedroom to bathroom. Downstairs to get the mail. House to subway. An evening stroll. You take around 7500 steps each day. If you live to 80, inshallah, that comes to 200 million steps over the course of your life, a hundred thousand miles. You don't consider yourself a great walker, but you will have circumnavigated the globe on foot four times over. Downstairs to get the mail. Basement for the laundry. Living room to bedroom. Up in the middle of the night for a glass of water. Walking through the darkened house, you suddenly pause." — Teju Cole, "Blind Spot"