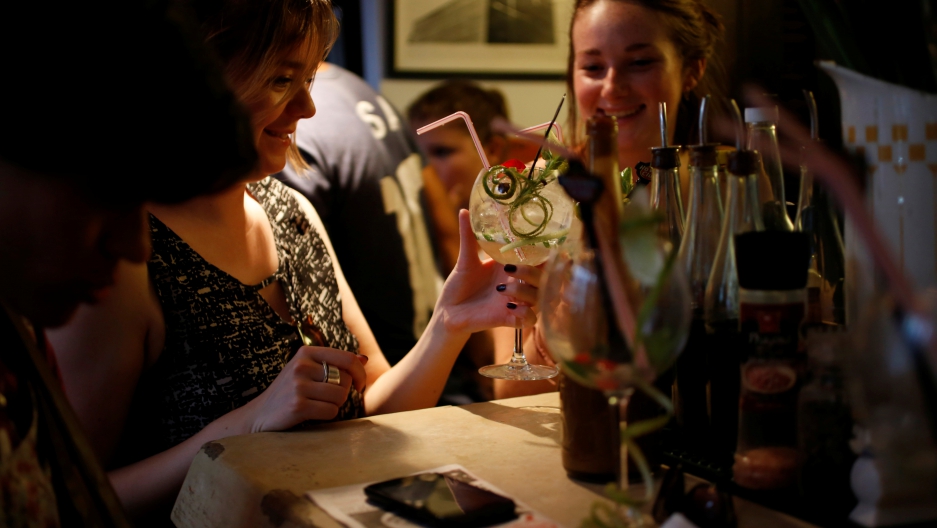 Some 300,000 Americans flocked to Cuba in the first five months of 2017, nearly the same number as for all of last year, officials in Havana said on Wednesday.

Just two days before US President Donald Trump was due to announce a new policy rolling back a rapprochement initiated by his predecessor Barack Obama, the official Cubadebate website published figures showing a continuing boom in tourism from the United States.

Havana's national statistics bureau said that by the end of May, some 284,565 Americans had traveled to Cuba this year.

By contrast, about 285,000 Americans visited the communist island in all of 2016 — a figure that was a 74 percent over 2015, with US residents the third biggest group after Canadians and Cuban expats.

Trump on Friday is expected to announce measures reversing some US efforts to reconcile with communist-governed island.

Obama and President Raul Castro began the process of normalizing ties in 2015, in a bid to set aside decades of Cold War enmity.