This Cuban cartoonist's reaction to President Trump pulling out of the Paris climate accord is typical of satirists around the globe.

President Donald Trump put it out there.

"At what point does America get demeaned? At what point do they start laughing at us, as a country?" he asked Thursday, during his major announcement from the White House Rose Garden that the US would be withdrawing from the Paris climate agreement. "We want fair treatment for its citizens and we want fair treatment for our taxpayers. We don’t want other leaders and other countries laughing at us anymore. And they won’t be. They won’t be."

But, it turns out, they will. And they are.

Here are some of the best cartoon burns out there responding to Trump's decision to relinquish, as many observers see it, America's global leadership on climate change. 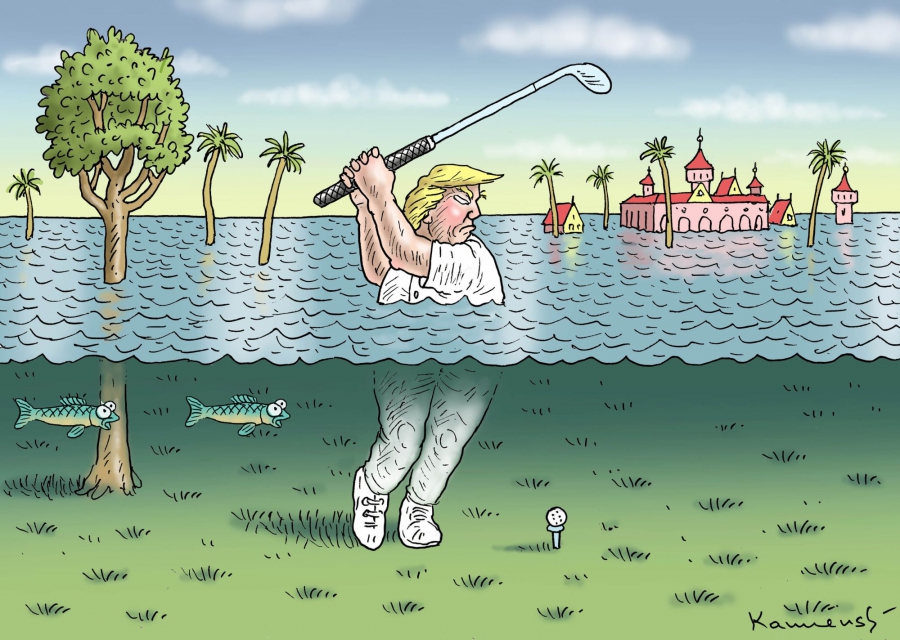 .@PatChappatte on President Trump's withdrawal of the U.S. from the Paris climate accord https://t.co/hNzqyoqCq8 pic.twitter.com/zOR2gMxupf 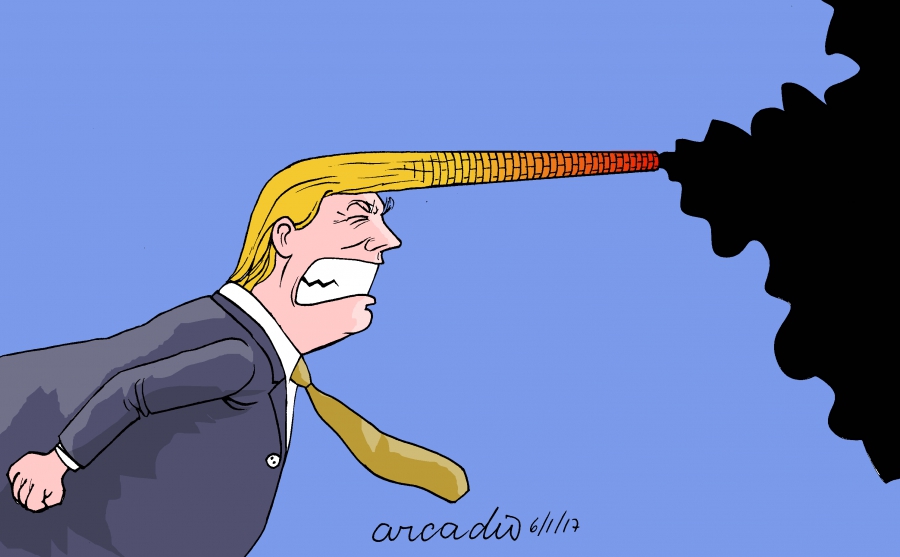