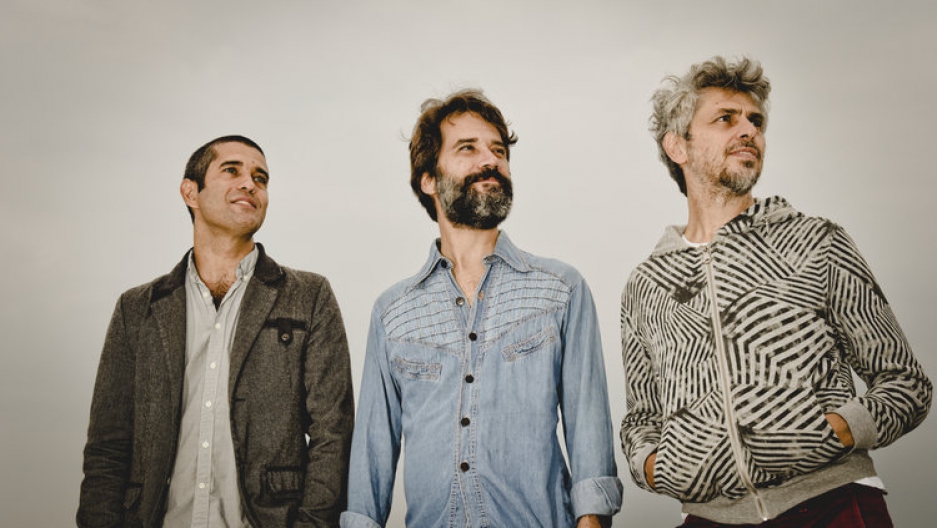 We love music here at The World, and we love to share our latest favorites with you. Here's some of the best stuff we've featured recently.

A sound almost impossible to classify

Forro in the Dark is a Brazilian band that makes its home in New York. They mix traditional dance rhythms of northeast Brazil (known as forro) with pretty much anything: rock, blues, jazz and psychedelia, among other styles.

Natalia Lafourcade sings some classics from the Latin American songbook on her new album "Musa," or "Muse." She covers material written by some of the greats, including this tune by Agustín Lara:

The difference between Afrobeat drumming and jazz drumming

Nigerian drummer Tony Allen gave a drumming master class in London last year. He demonstrated a basic Afrobeat rhythm, which he says was partly influenced by jazz, but is distinct from it. On Allen's new album he pays tribute to jazz drummer Art Blakey.