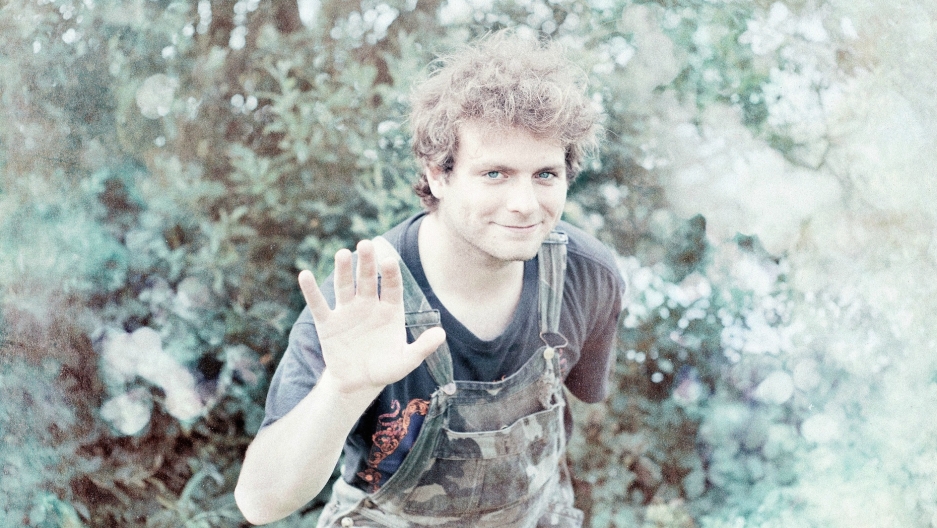 Mac DeMarcowould lead you to believe that he's some kind of foolish, archetypal teen movie slacker, but the 27-year-old is one of the hardest working musicians today. His 2015 album "Another One,"which DeMarco self-recorded and engineered in hishome studio, sounds like a cassette tape ofHarry Nillssonthat had beenabandoned on the dashboard of a car (in agood way).

Watch DeMarco croon a couple tracks from "Another One"below.

Video: "The Way You'd Love Her"