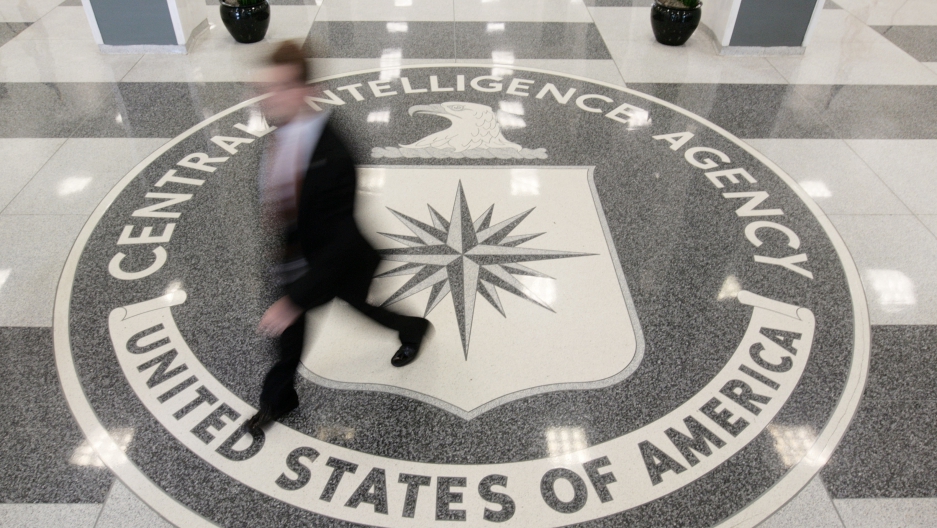 The lobby of the CIA Headquarters Building in McLean, Virginia, on August 14, 2008, is pictured here.

According to a report by The New York Times, Israel — a longtime intelligence-sharing partner — is the original source of the classified material Trump shared with Russian officials during a meeting at the White House last week. That could incentivize allies to withhold intelligence from the US, which currently benefits from a variety of intelligence-sharing agreements like the Five Eyes agreement with Canada, the UK, New Zealand and Australia.

“We’re really dependent on getting information-sharing analysis, comparing notes with our partners and allies — it's a source of strength and support from the United States,” said Richard Nephew, a former National Security Council and State Department official who's now at Columbia University.

So far, at least one senior European intelligence official has said his country might stop sharing information with the US, according to a report from The Associated Press — “a damaging sign of how deeply this leak ... is potentially damaging for intelligence sharing,” Nephew said.

What may be even more damaging, Nephew says, is if allies limit the intelligence shared to “low-level information.”

“If you've got the good stuff — you know, information that was very difficult to acquire, very sensitive, potentially involving sources who have put their lives at risk — are you going to risk that information to share with the United States now?” Nephew said. “I think it's going to lead a number of our partners and allies to ask themselves that question ... and then make the decision maybe not to withhold all forms of cooperation but the most vital — the most sensitive intelligence — and that, after all, can be the most damaging thing.”

Without that intelligence, the US will be left “blind from a policy perspective” and “unable to accurately determine what policy is or should take if we don't know what we don't know,” Nephew said.

The loss of trust also poses an immediate security risk, as the US will be unable to learn “about emergent threats, problems that are coming across the transom that governments need to deal with,” Nephew said.