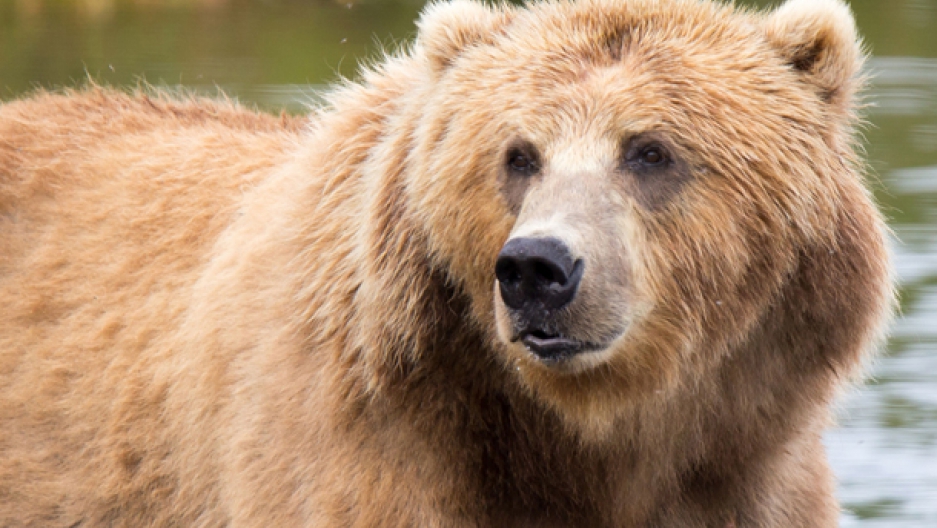 Bears in Alaska, including the Kodiak brown bear, could be affected by the repeal of a rule that limited hunting in Alaskan wildlife refuges.

Restrictions still remain in national parks, but now Alaska’s state rules govern predator hunting in the refuges. These rules are designed to help hunters by reducing the number of predators that take the area's game, such as deer, moose and caribou.

The Obama rule reversed by Congress gave the Fish and Wildlife Service ultimate control over hunting regulations on refuges and near refuges. The rule is one of many the new GOP Congress has reversed using the Congressional Review Act.

Tensions are high on both sides of this issue and the Center for Biological Diversity is challenging the legality of the repeal, saying the law requires that regulation of refuges benefit nature, not hunters.

“For many, it's an argument over states' rights, over who gets to be in charge,” says Erica Martinson, an Alaska Dispatch News reporter in Washington, DC. “On another, it’s about something they call ‘predator control.’”

The Board of Game in Alaska wants to allow, at certain times, the hunting of wolves and bears in order to maintain the population of moose, deer and caribou, so that people who want to hunt them for meat can do so, Martinson explains. The federal government, on the other hand, isn't in favor of bolstering populations for hunting reasons.

Martinson says there has been “a lot of hyperbole on both sides” of this issue. “Overall, there hasn't been much predator control activity on refuges, [though] it’s often near those areas. And the shooting of wolves from helicopters is pretty rare … All in all, 1,100 wolves are killed every year in Alaska, and about 12 percent of those come from predator control. So, [only] a small amount are affected by this, especially since this only impacts refuges and not state lands.”

Many Alaskans are in favor of the federal regulations and plenty of others are opposed to it, Martinson says. “Most often, these federal Fish and Wildlife regulations were set by federal workers in Alaska. It’s a decadeslong history of disagreement over this in the state.”

The Congressional Review Act allows a new Congress to overturn with a simple majority any rule that was made in the last six months of a previous administration, but it has only 60 legislative days to do so. Until the Trump administration, the CRA had only been used once since it was created in 1996. The current Congress has already used it 13 times. This makes the outcome of the Center for Biological Diversity’s lawsuit hard to predict.

The center is arguing that the rule in question was created over many, many years and isn't just the product of the last days of the Obama administration. A nearly identical rule for National Parks in Alaska was issued by the Park Service but has not been overturned, since it was issued over a year ago, Martinson points out, so the refuge rule was “certainly not something that was done at the last minute.”

In addition, the center is arguing that the CRA is a blunt instrument because anytime it is used to overturn something, nothing substantially similar can ever be passed again. “It means there's no chance for the Fish and Wildlife Service to tweak this rule or do something similar,” Martinson says. “It means that they've lost all ability to write any kind of regulation about this [issue].”

Martinson points out that, even with the rule change, the Alaska Board of Game still maintains significant rules for hunting all over Alaska.

“This doesn't wipe out the existence of hunting rules entirely. People aren't allowed to just hunt whatever, with these actions,” she explains. “It just sort of alters the lay of the land for how they decide each year's hunting allotments — who can hunt where and what.”