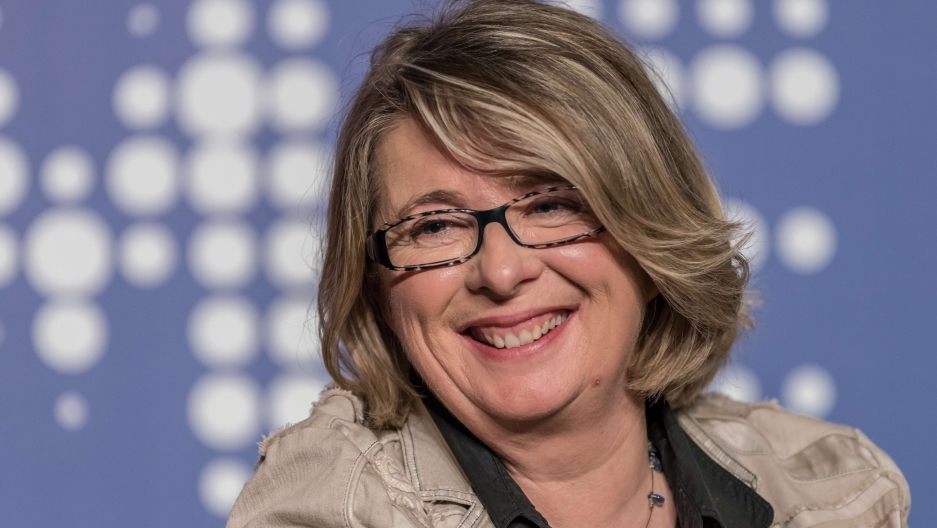 A socialist lawmaker died after collapsing on stage during a speech at a campaign rally for French presidential frontrunner Emmanuel Macron, party officials said Saturday.

Corinne Erhel, 50, was the last to speak at the rally Friday in western France when she suddenly fell to the ground. She was rushed to hospital, where she was pronounced dead.

"I learned with immense sadness of the death of Corinne Erhel at the event in Plouisy, where she was speaking to 300 activists," wrote French lower house speaker Claude Bartolone, a socialist.

"A member of parliament since 2007, she was fully invested in her parliamentary work, while still remaining close to the people," said socialist President Francois Hollande.