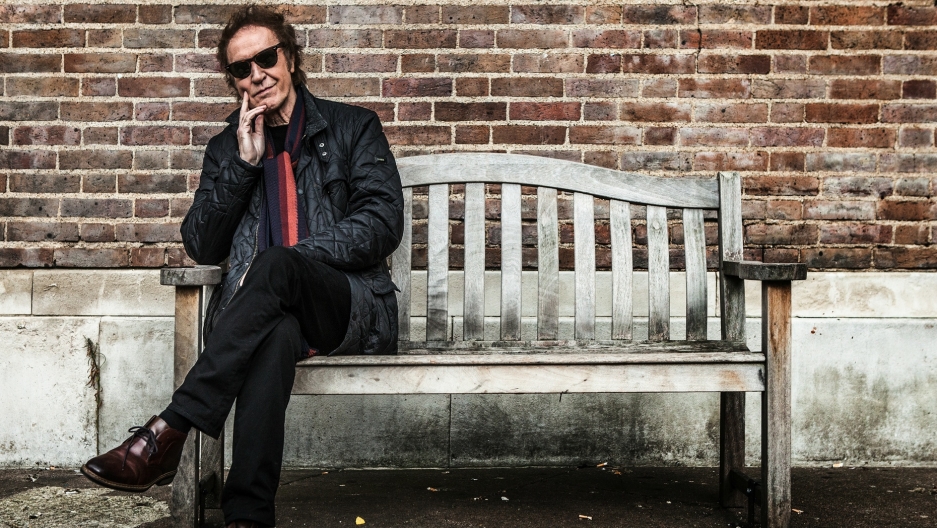 Ray Davies' of The Kinksalways had a love affair with America and its music, something he explored in his 2012 memoir called "Americana," and his new albumof the same name. So we asked him to tell us about the American songs that have meant the most to him.