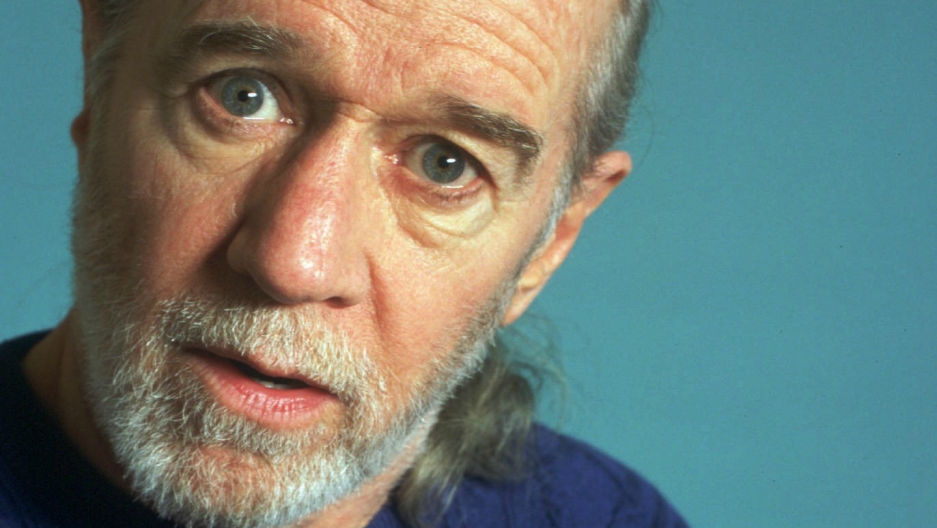 To tell the story of the album is Jerry Hamza, Carlin's personal manager and best friend for 35 years; Susan Seizer, a professor of anthropology who wrote "On the Uses of Obscenity in Live Standup Comedy," and a guy who's probably interviewed more stand-up comedians about comedy than anyone else, Marc Maron. 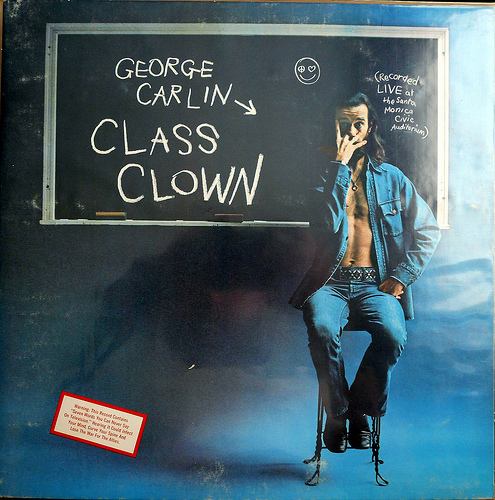