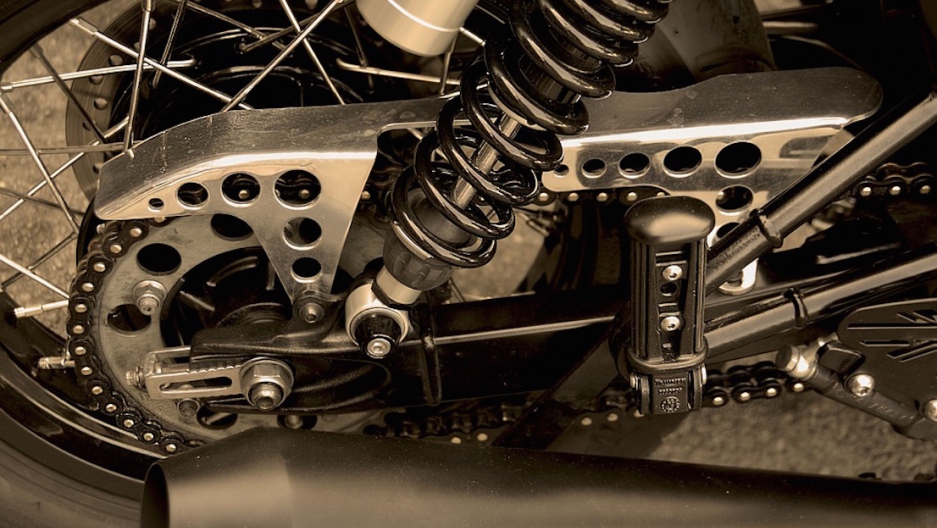 “The real cycle you're working on is a cycle called yourself," Robert Pirsig wrote in his 1974 book.

Robert Pirsig, author of the iconic novel "Zen and the Art of Motorcycle Maintenance," has died at the age of 88, US media reported Tuesday.

Despite its title, the book published in 1974 to rave reviews and explosive popularity is more a reflexion on metaphysics and existential philosophy than a book on how to fix a motorbike.

It has sold around five million copies around the world.

Pirsig died at his home in Maine on Monday, news reports said.

The book is a first person narrative that draws on a 17-day motorcycle trip that Pirsig took across the US in 1968 with his 11-year-old son Chris.

In the book Pirsig speaks under the name Phaedrus, one of the characters in Plato's "Dialogues." He reflects among other things on what should be essential to people as they go about living their lives.

Pirsig's son died in 1979 after being stabbed outside a Zen center that he frequented in San Francisco.

Pirsig, a biochemist by training, published in 1991 another novel that was less successful: "Lila: An Inquiry Into Morals."