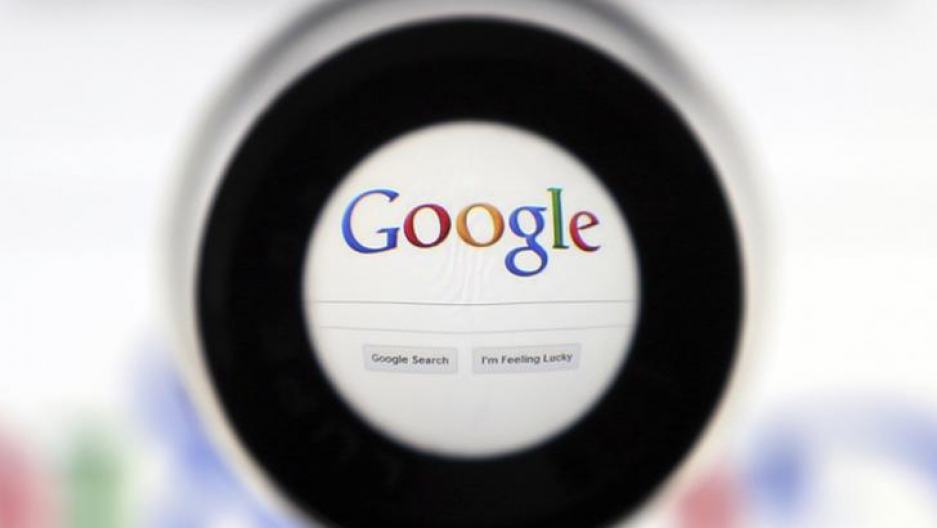 A magnifying glass zeroes in on the logo of Google's search page in a photo illustration taken on May 30, 2014 in Brussels, Belgium.

The definition of “privacy” just took on new meaning.

In the last months of Barack Obama’s presidency, the then Democratic-led Federal Communications Commission prepared guidelines that created unprecedented protections for the personal information that Americans project into the datasphere anytime they use the internet.

If you’ve ever noticed ads for sneakers pop into your social media feed after window shopping for shoes online, you know that tech companies like Facebook and Google already trade in turning your browsing habits into marketing gold for companies that want you to buy their wares.

But internet service providers — like Comcast, Verizon or whichever corporation you pay each month for your home internet access — have played by different rules.

Until now, that is.

The internet data rules created under the Obama-era FCC would have permitted internet service providers to sell consumers’ browsing data — but only with explicit permission by way of consumers “opting in” to their data being sold to third parties.

On April 3, however, President Donald Trump signed a bill that puts everything you do on the internet — and all the information that you let loose while in the process — on the table for internet providers to sell to whomever they choose — with or without consumer consent.

In an op-ed for The New York Times, Tom Wheeler, the chairman of the Federal Communications Commission during the Obama administration, wrote that the new law creates a double standard in consumer privacy protection that he describes as “perverse.” Wheeler points out, for example, that if you call a car dealership, it is against the law for phone companies to sell information about your vehicle and your interest in selling it. Try to sell your car online, though, and the company you pay each month for your internet connection can now sell that information.

The companies that give you access to the internet have access to information on every site you visit, every search you perform, every item you purchase, every game you play when you are online. They can tell a lot about who and where you are, based on this information. In the past, internet users could selectively decide whether to use the services of Google, Facebook and other companies or abstain from using them if they wished to safeguard their personal information.

But if internet providers can sell your private data, is your data actually private? President Trump, can you explain how this decision serves the public interest? Click here to tweet the question to President Trump.