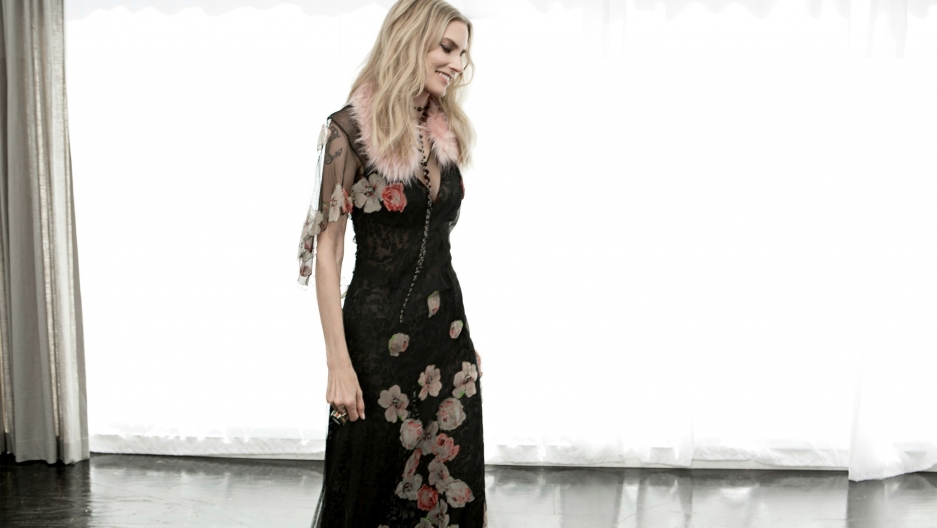 Aimee Mann has a reputation for writing and performing depressing music. But instead of refuting the stereotype, she embraced it for her new album "Mental Illness." She gave herself permission to write "the saddest, slowest, most acoustic, if-they're-all-waltzes-so-be-it record" she could. Mann talks with Kurt about the music that inspired "Mental Illness" and performs two songs from the album.