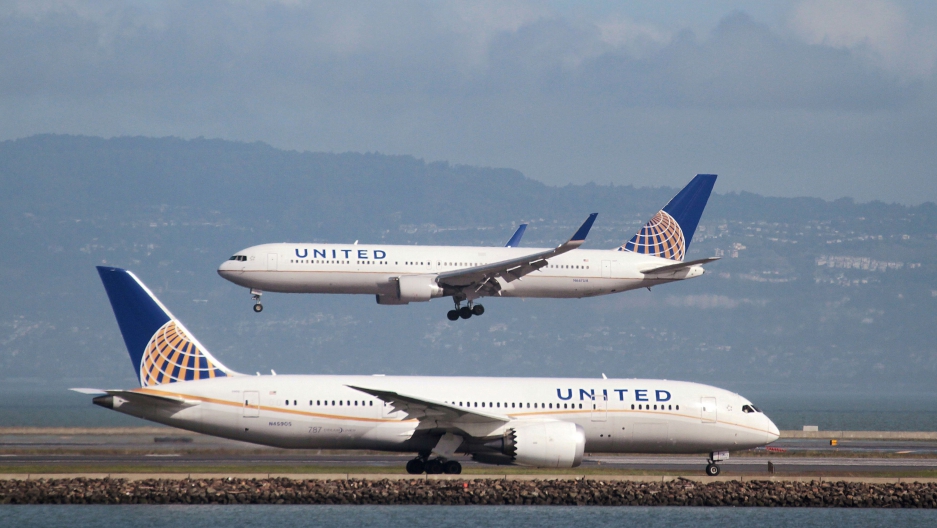 The fallout from the incident on the United Airlines flight from Chicago to Louisville, Kentucky, has been a public relations disaster for the airline in the United States.

There are now signs that the backlash against the airline is spreading further. In China, which has five cities served by United, anger over the United's rough forced removal of a passenger from an overbooked flight has also gone viral on social media.

By the end of Tuesday afternoon in China, there had been over 200 million views on Weibo, the Chinese equivalent of Twitter, for the hashtag #UnitedForcesPassengerOffPlane.

According to Vincent Ni, an editor at BBC Chinese, the reaction on Chinese social media has been one of widespread outrage. “It’s been very overwhelming, and most of the comments are very angry towards United. A lot of people are calling for a boycott.”

The victim of the incident has subsequently been identified as a man of Vietnamese origin, but there was earlier speculation in China that he might be Chinese. According to Ni, the fact that the man was Asian is a strong theme in much of the Chinese social media response. "A lot of people involved in these discussions mention race — a lot. That is part of the big reason why it has attracted so much attention."

China is one of the largest aviation markets in the world and a key target for US airlines, including United. The airline is the largest US carrier in China and operates 20 percent of the routes between China and the US. United boasts that it "operates more nonstop US-China flights, and to more cities in China, than any other airline."

We'll see if that changes now.