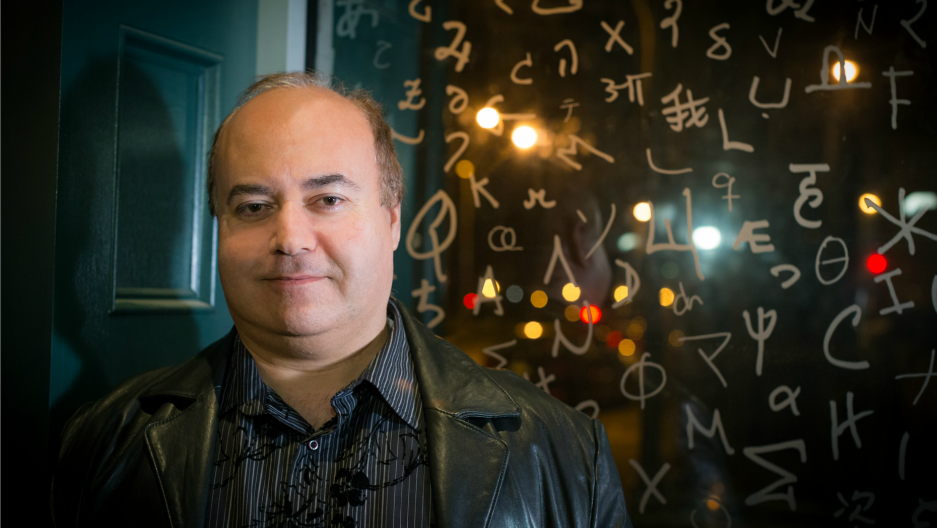 Osama Alomar immigrated to the U.S. from Syria nine years ago and had been driving a cab in Chicago, but unbeknownst to his riders, he is also an acclaimed author in the Arabic world. Now, a collection of his very short stories, "The Teeth of the Comb & Other Stories," is available in English. Alomarjoins Kurt for a chat about Arabic literature, Syrian politics, and his own experiences trying to build a literary career in the U.S.

If you liked Alomar's stories, here are some more:

A Handkerchief of Freedom

The dictator sneezed. He pulled Freedom from his pants pocket and blew his nose. Then he threw her away in the wastebasket.

When the slaves reelected their executioner entirely of their own accord and without pressure from anyone, I understood that it was still very early to be talking about democracy and human dignity.