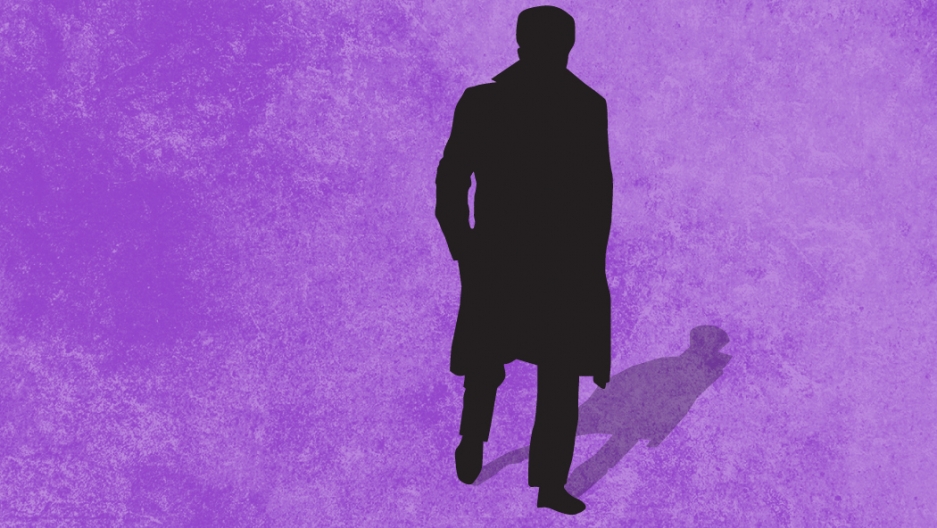 This is a new American hero.

It's been 46 years since Richard Roundtree stepped out of a subway entrance to the Oscar-winning sounds of Isaac Hayes-- and changed American movie-making. The box-office success of "Shaft," about a fiercely independent, courageous, and sexy private eye, led to an explosion of black action B-movies, and crystallized a version of black macho cool that hadn't been shown on the big screen before. And it was all put together by one of the most important American photographers of the mid-20th century, Gordon Parks. The story of Shaft is told by those that made the movie, and those they inspired.