Screenshot from a parody video made by Christian singer Micah Tyler.

In the latest World in Words podcast, we track the growing interest in Christianese.

This religious dialect is spoken by increasing numbers of English-speaking Christians, especially evangelicals. And it isn't just deployed for Bible study. Everyday non-religious conversation is also sprinkled with words from the scriptures, and phrases popularized by charismatic preachers and writers. So for example, instead of "results," you might hear a Christianese speaker refer to "fruits." Instead of "thoughtful," "intentional."

Christanese can also depart slightly from English grammar: "My friend spoke into my life." "I was called to move to Nicaragua."

It's code, a useful way for believers to seek out like-minded people.

In this episode, Alina Simone chats with Christianese users, the editor of an online Christianese dictionary and linguistic anthropologist Sarah Leiter who has studied this "religiolect." She also hears from critics of Christianese who argue that it's pretentious and sometimes misrepresents Biblical teaching.

2:10 What "God shot" means (except to hipster espresso affionados).

4:17 The Dictionary of Christianese comes into being.

7:45 A religiolect with its own grammar varieties.

9:00 Criticism from within the faith. 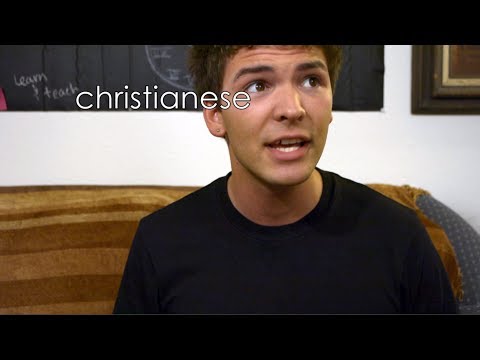 10:05 Does Christianese distort the Bible?

10:38 How protective is a "hedge of protection" anyway? 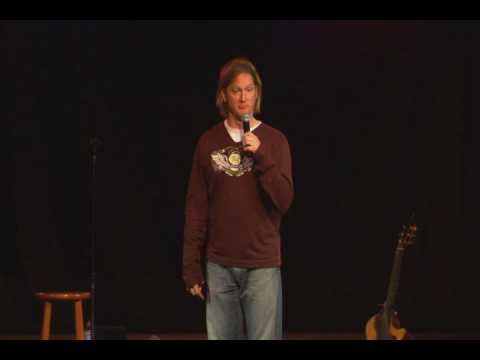 12:20 A shortcut to a higher plateau of friendship.

13:45 Sara talks a one-sided form of Christianese with her "very agnostic" husband.

15:25 Our #Trypod recommendations this week are: Otherhood,  Made of Human,  and The Americans Podcast from Slate.

19:20 Stop press: We just received word that the National Endowment for the Humanities has awarded The World in Words a grant to produce a new series of podcasts. Yay! 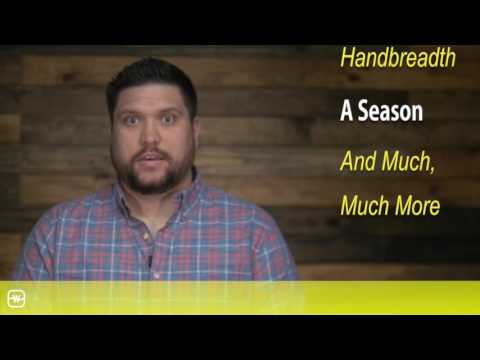