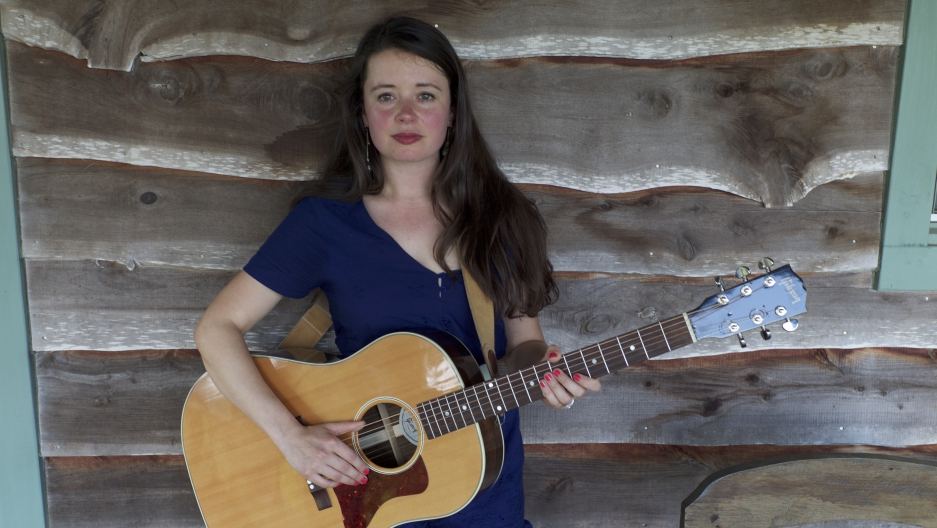 Each week on The World, we feature a unique selection of music, and every week, we put together the highlights for you here.

Emily Scott Robinson was one of the artists World host Marco Werman met at this year's South by Southwest music festival in Austin. She talked to Marco about her new song, "Traveling Mercies." Since President Donald Trump has called for a travel ban, the song has taken on a whole new meaning for her.

British music producer Quantic and Colombian band leader Mario Galeano combine as a duo called Ondatrópica. Their new album is inspired by the music of a small Caribbean island known as Old Providence.

Did the music come from space, or not? This is an unsubtantiated rumor, but Cape Verde's electronic music tradition does feel otherworldly. And yet, it captures the traditional dance rhythms of the islands.