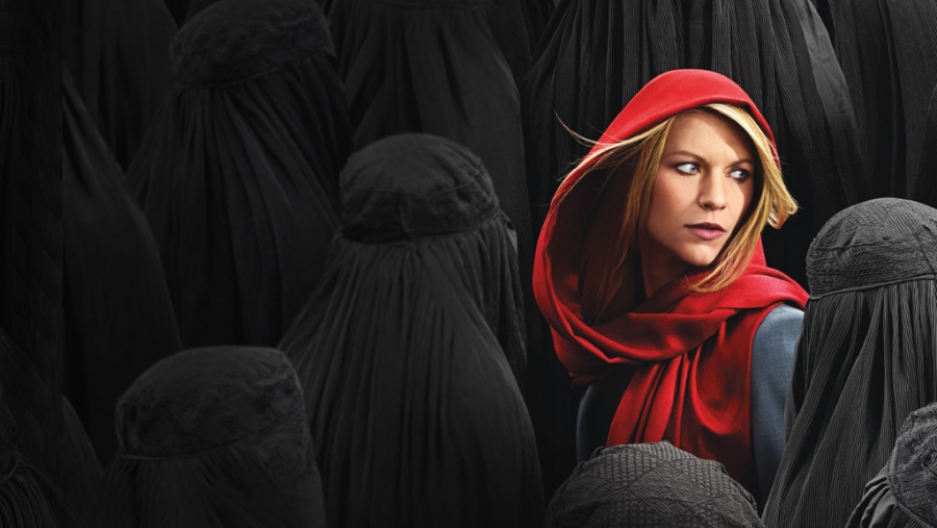 "Homeland" has been working hard to respond to criticism of its portrayal of Muslims.

There’s no doubt Showtime’s “Homeland” is a hit. It’s now in its sixth season. But it’s also gotten some pretty tough criticism for its portrayal of Muslims.

“The depiction of Muslim characters was almost uniformly negative,” attorney Ramzi Kassem says of the show, which focuses on US counterterrorism and intelligence operations. “Any Muslim character that appeared in the show was either immediately identified as a terrorist, or ultimately revealed to be a terrorist or a terrorist sympathizer.”

"Homeland" aimed for a more nuanced portrayal of Muslim characters in its new season, which is partly why its producers hired Kassem, one of the show's fiercest critics, as a consultant.

At his day job, Kassem has helped and represented numerous individuals accused of terrorism-related offenses. He’s a law professor the City University of New York, where he directs the Clear Project and the Immigrant and Non-Citizen Rights Clinic. He's also provided legal assistance to detainees at Guantanamo Bay prison.

A new character on "Homeland" — a hard-charging lawyer, fighting for Muslim American rights — is even modeled after him. “That’s flattering," he says. "but there’s a lot of great work that many people do all over the country.”

At first, Kassem wasn't sure about coming on board.

“Alex Gansa, who’s the show writer, the person who created the show, contacted me about a year ago, because he had read some of my work, some of my articles online, [and] had read about my work,” Kassem says. “My initial reaction was that they really had the wrong guy. That I wasn’t a fan of the show. And to their credit they were very open to hearing a critical — a very critical — perspective from me.”

Advising the show was about much more than entertainment, for Kassem.

"I felt I had a social responsibility to try to do what I could to make the show more realistic," he says, "to make it less negative in its portrayal of Muslims and more critical in its portrayal in the government’s role in counterterrorism.”

“Unfortunately for better or worse, the show matters,” Kassem says. “Decision makers watch the show. People of all stripes get their information about security issues, about Muslims, about the Middle East, from the show. It’s a hugely influential show. And so I felt that I had a responsibility to do what I could to try to correct the show’s portrayal of these issues that I care about, and to try to limit the damage that the show was doing in the real world as a result of those negative portrayals that I felt were unrealistic.”

He’s been impressed with the results.

“As far as mainstream cultural production goes, as far as a ‘Hollywood’ show goes, like 'Homeland, 'it’s probably the closest thing to a realistic critical portrayal of the government’s conduct, and its counterterrorism operations, and of what it’s like to be on the receiving end of these policies and practices, of what it’s like to meet with a young client who’s imprisoned under these circumstances, and what it’s like to be that person, whose family is being torn apart by an investigation of that nature.”

“The sort of thing that you see in this season — the case that’s at the heart of the season,” says Kassem, “isn’t too far away from cases that we’ve seen in real life.”