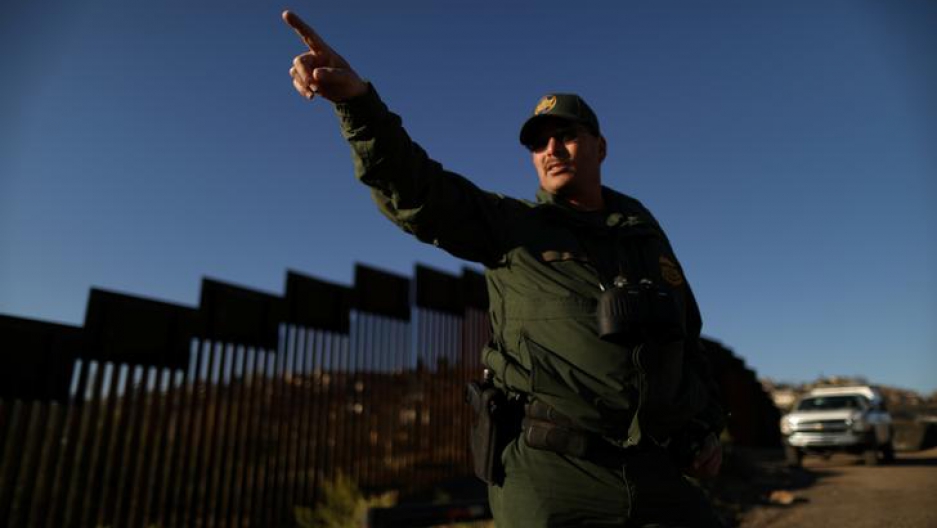 A US border agent patrols the country's border with Mexico in Nogales, Arizona, on Jan. 31, 2017.

Unlike President Donald Trump’s refugee and travel ban, which is now stalled in the courts, the crackdown on undocumented immigrants in the US is ramping up.

But it's not just private prisons that stand to profit. Business is booming for a US company that bails out undocumented immigrants, and some clients are now alleging fraud.

“Few companies have benefited from the country’s broken immigration system like Libre,” reporter Michael Miller writes in The Washington Post.

Libre by Nexus launched in 2014 and has grown from a regional business in Virginia to a national bail-bond company focused on immigration detention.

“An unprecedented immigration court backlog of more than 540,000 cases, fueled by the Central American refu­gee crisis and coupled with soaring immigration bond prices means that many detainees eligible for bail choose between spending many months behind bars or paying Libre’s fees," Miller explains. "More than 12,500 have chosen Libre, which contends it is providing a much-needed service.”

Just like accused offenders in the criminal justice system, many undocumented immigrants in detention are eligible for bail. Unlike US citizens, they must pay their bond in full. Most can't. They simply don’t have the funds.

The company works with bond agencies to set up a schedule of payments and provides clients with GPS trackers to wear when they're released. The devices, which come with hefty monthly rental charges, reassure bond agencies that Libre's clients won't run.

There are problems with the scheme. Some say they were pressured into signing contracts in English and didn't understand the terms. Others say they didn't realize that signing with Libre would mean wearing a tracking device 24/7, that they were committing to pay the company $420 per month for the GPS monitor and that none of that money would go toward their bond payment.

Libre has faced several lawsuits over these claims.

Stuck in an immigrant detention center and want to get out? Priv GPS monitoring avail for $420/month. @MikeMillerDC https://t.co/aSIEhefjHx

The situation raises an important question: Is Libre by Nexus unfairly exploiting a broken immigration system in the US?

“You know the CEO of the company doesn’t hide the fact that he expects business to double by year’s end,” Miller says. “Business for Libre by Nexus is booming. He says that he wished these people weren’t detained and that they didn’t have to use the company’s services, but he says the company is essentially these immigrants’ last hope for getting out of detention."

“But it’s a controversial business practice and a lot of immigration attorneys and advocates say that the company is basically preying on these vulnerable people instead of helping them.”