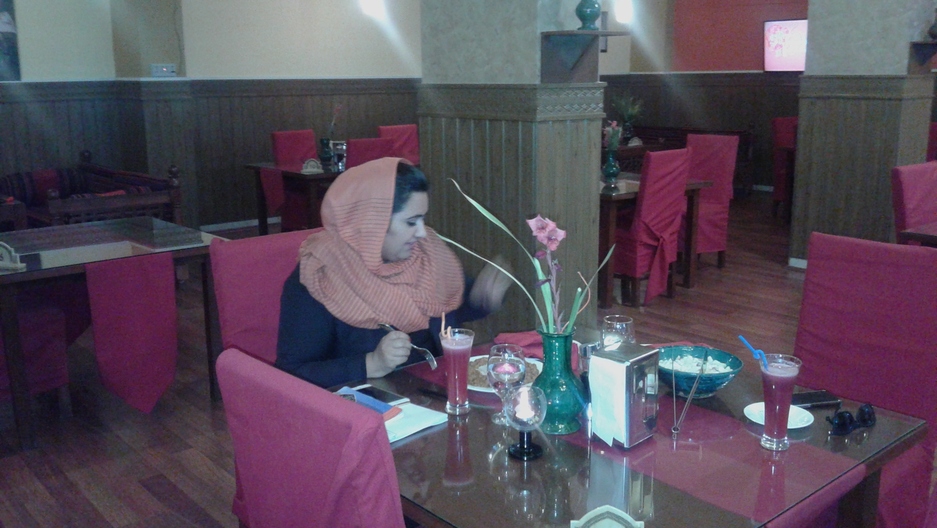 Across Women's Lives reaches out to women on the ground to include their voice in our global coverage. Afghanistan is one of the world's hardest places to be a woman in public. Here, our Afghan correspondent tells us about her sanctuary — a restaurant by and for women

Afghanistan is not a safe place for women. Domestic and other kinds of violence and discrimination are endemic, and justice is not enforced fairly.

But women in the capital city Kabul have found a sanctuary — a newly-opened restaurant where the workers are women who have escaped from violence and want to change their lives for the better.

Boost Restaurant was opened nearly seven months ago by activist Mary Akrami, director of the Afghan Women’s Skills Development Center. She represented Afghan civil society at the Bonn Conference in 2001. Boost is run by women who have refused to be defeated by the sad tragedies they have experienced. 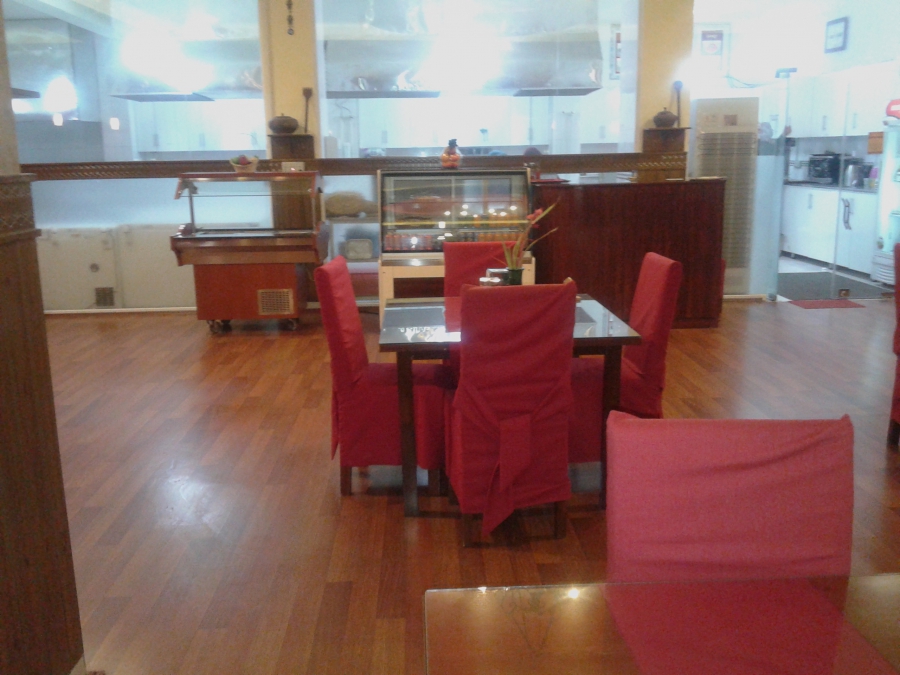 It was Meena Kakar who turned a dark underground space into a wonderful restaurant. Kakar completed her education in Pakistan and today is a womens-rights advocate. In addition to being Boost's designer and one of the managers, she trains the women who serve at the restaurant.

One of those women is 21-year-old Soraya, who cooks traditional Afghani food — Ashak, Mantoo, Kabuli palaw, mash-palaw — for the restaurant. She's the reason many people have become regulars at the restaurant.

Soraya's life has been marred by tragedy — she lost all her family member in a suicide attack in Pakistan. After that, she came to Afghanistan, where lives in safe house. She has big plans for her future. “I still remember the police misbehavior and that annoyed me, so I decided to become a woman police officer in the future and help women who face tragedies like me,” she said

The walls of the restaurant are designed with photos of and mementos from remarkable Afghan women, who have defended womens' rights.

Among them: Soraya the queen of Afghanistan, wife of King Amanullah Khan. Soraya tried to highlight the place of women and fight for their rights in a conservative and religious country. Another is a photo of a woman in a burqua — the wife of former Taliban leader Mullah Omar. She didn't anything about her rights. 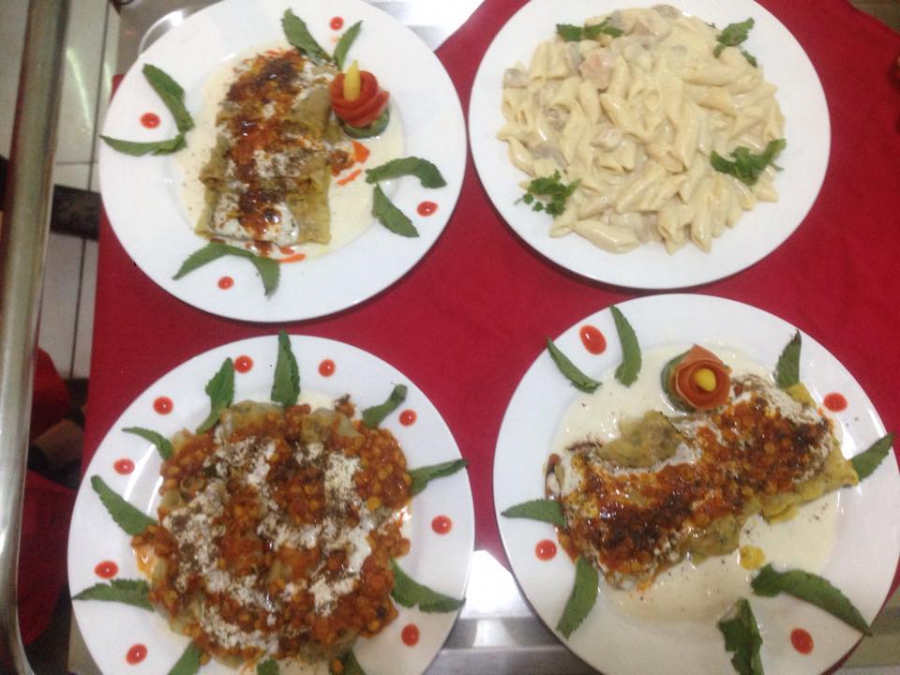 Dishes on offer at Boost Restaurant.

The restaurant is on a crowded street in the Qala-e-Fathullah neighborhood, surrounded by shopping centers and supermarkets. The restaurant is popular with foreigner diplomats, Afghan members of parliament and top government officials. Kakar says the restaurant is already a success and has been life changing for the women who have found both safety and employment within its walls.

“This restaurant provides job opportunity for those women who lost their parents and don’t have anywhere to live. We train women and get them to become self-sufficient,” said Kakar.

Suniya lost her family when and she was 9 and grew up in an orphanage. Now 18, she says working as a waiter at Boost has given her hope for the future.

“Sometimes when I remember [my family], I cry,” said Suniya. “But the women’s nice behavior to me, especially Meena Kakar, whom I call mother, makes me very happy and optimistic.”

There are thousands of girls and women have faced the same destiny as Soraya and Suniya — or worse. Only the luckiest find a place to live and an honorable job to become self-sufficient. Boost wants to enable more women to find that dream.

Sitara Sadaat lives in Kabul and is a correspondent for The Fuller Project for International Reporting. She is also a member of Sahar Speaks which gives voice to Afghan women journalists.