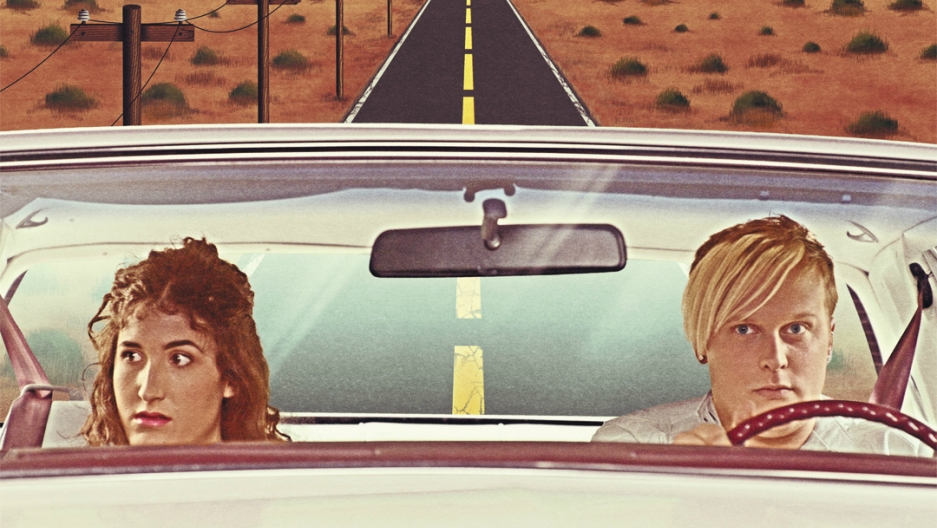 Kate Berlant and John Early are bringing back the comedy duo. From their YouTube sketches to live performances, it's clear the two are best friends. Both created and starred in their own episodes of "The Characters" on Netflix, and are now performing together in a new web series, "555" --- five short films that satirize the pursuit of fame in Hollywood. They joined Kurt in the studio to talk about their comedy heroes and their own hustle toward stardom.