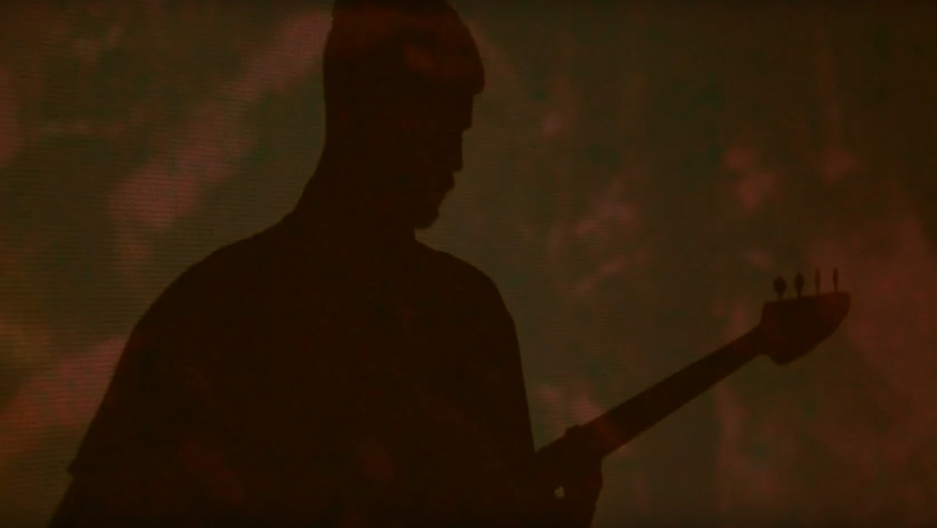 It’s not easy being a foreign musician with an opportunity to play in the United States.

Artists have to know how to navigate a maze of immigration laws and regulations to be able to come here and perform legally. President Donald Trump's executive orders and heated public debate over immigration have in some ways made things even more challenging for many artists.

An Italian indie rock band, Soviet Soviet, got a crash course in US visa policy this month when they tried to come play at the South by Southwest festival in Austin, Texas. The trio was detained after landing in Seattle on March 8, and then deported.

Many voices in the Twittersphere have protested the way the musicians were treated, after they were handcuffed and forced to spend a night in jail. Some have faulted the Trump administration. But it’s hard to put all the blame for this one on the new president, because the current shape of the laws goes back to the beginning of the 1990s.

“The group had entered the US on something called the visa waiver, which is effectively not getting a visa,” explains Matthew Covey, an attorney with 20 years experience helping foreign musicians get their paperwork right.

The visa waiver program, known as ESTA (the Electronic System for Travel Authorization), is open to nationals of countries considered low-risk to US security. “It’s fine for a lot of [travel] purposes,” says Covey, including tourism and some business travel. You can even sign contracts if you’re traveling on ESTA.

“There’s a limit to how much you can do though,” adds Covey, “because you can’t work when you’re here.”

And, generally speaking, if you’re a musician, that includes performing.

There are a variety of exceptions, however, and festivals like SXSW can invite musicians who are traveling on an ESTA to perform. These festivals are considered industry showcases, so a performance is “more or less like an audition,” Covey explains. So that doesn’t count as work.

The problem for Soviet Soviet was that the band wanted to do other things as well.

“It appears that they came on ESTA thinking that was going to be fine," Covey says, "and then Customs and Border Protection in Seattle determined that they were going to be doing commercial shows as well, which isn’t fine, and sent them home. Much to the artists’ surprise, it appears.”

Part of the musicians' shock was that they weren't expecting to be paid for any work in the US.

“I think from an artist's standpoint,” Covey says, “it seems ridiculous that you need a work visa to play for free. But from a labor standpoint, it makes a lot of sense.”

The immigration laws that govern musicians and performing artists were created in cooperation with labor leaders, in part to restrict competition from foreign artists who could take work away from Americans or depress the value of their labor.

If you’re a big name already, you or your manager can apply for a “P” or “O” visa, to perform in the US. But new and upcoming talent can find it hard to get them.

In a statement posted to Facebook, the band members described the experience and apologized to their fans, venue owners and the SXSW festival. They said they hope to return to the US soon.