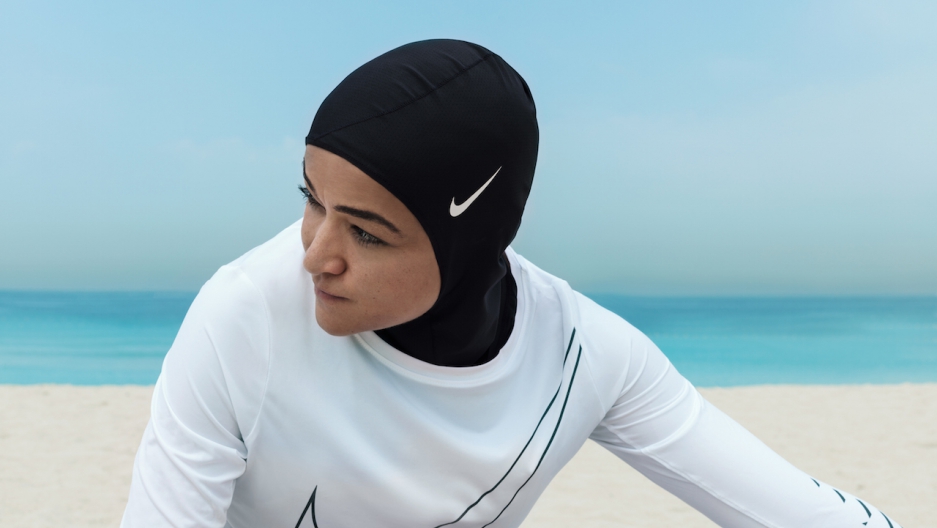 When weightlifter Amna Al Haddad, 27, first trained at the gym near her home in the United Arab Emirates, she says people stared at her. She was a wearing a hijab, a traditional Muslim headscarf.

“Seeing a woman wearing a hijab was very unheard of when I first started sports,” she says. “It was very unusual, and I did get a lot of rejections at first, a lot of stares, a lot of naysayers. Personally, I did not care to hear their opinion, and I did what was right for me.” 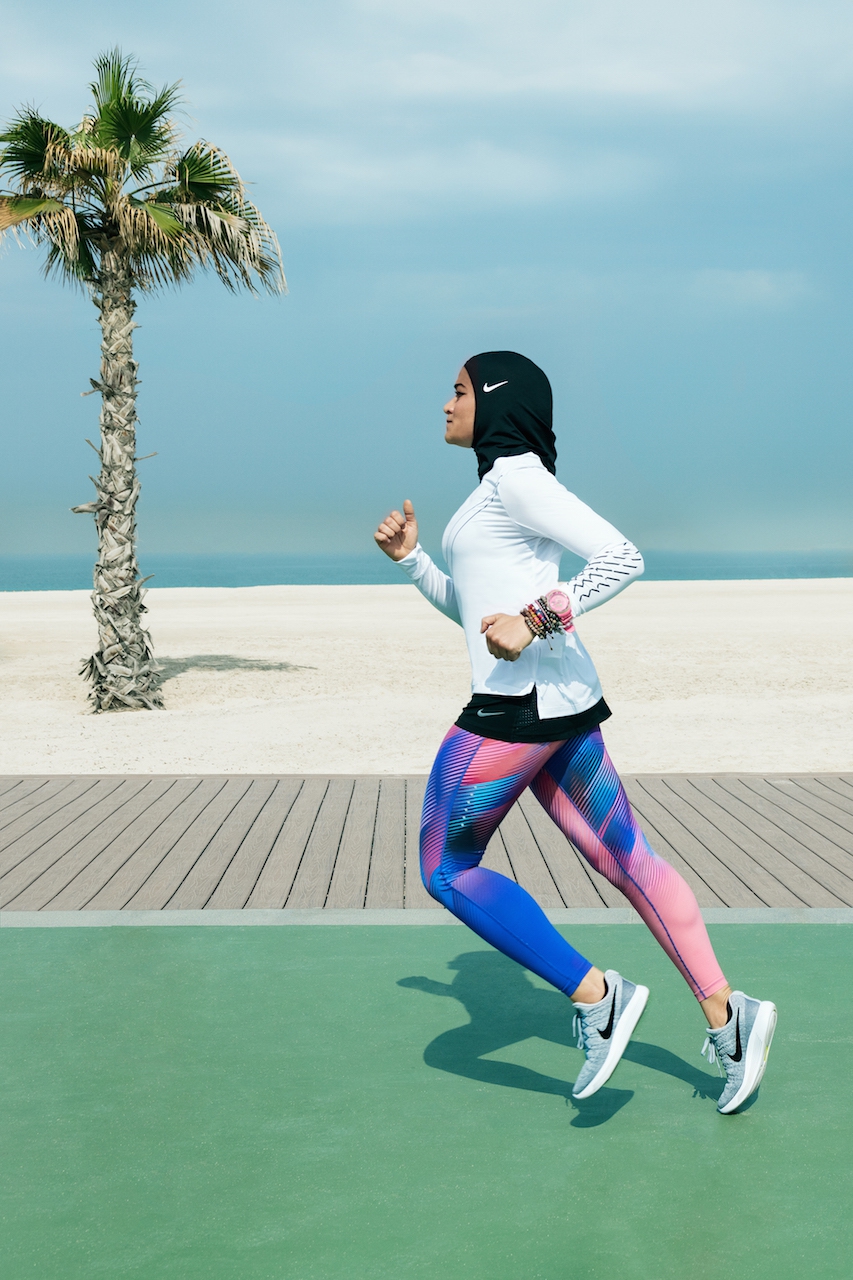 That was in 2011. Since that time, Haddad says she found a piece of material that worked pretty well as a head cover while she trained and competed. Up until that point, she wore a traditional, longer hijab — and it got in her way.

“It used to fly over my face. It was dark, you know, I could not see anything.”

With Haddad’s help, Nike has become the first major global manufacturer to make a hijab for Muslim athletes. The debut line of the product will be available in 2018.

She says the Nike version is a lot more breathable than what she and other female athletes have used before.

“It basically feels like you’re not wearing anything, but at the same time, you’re actually still covered, and you’re able to respect your faith and still do sports the way you like,” she says.

But for Haddad, the fact that a global brand is making a sports hijab is about much more than just comfort while competing.

“It’s a game changer not just for the brand,” she says, “but it’s also for the people because it can spread awareness and more compassion and more understanding of what the Muslim community is all about.”

Haddad has recently retired from weightlifting and is pursuing ways to help more Muslim women and girls engage in sports.

“There’s a lot more work to be done to empower women in the Arab world,” she says. 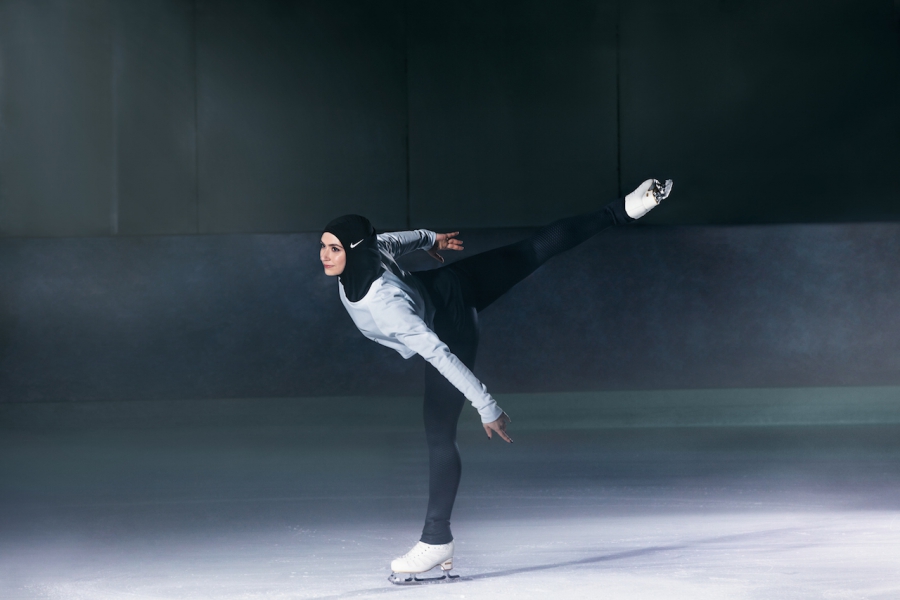