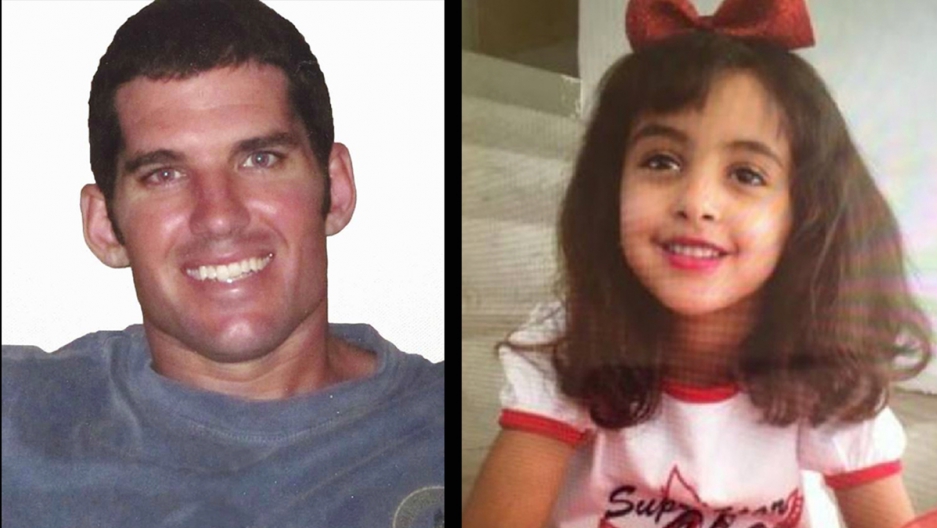 The White House called a Navy SEAL raid on al-Qaeda in Yemen a success. Yemenis call it the last straw.

“One man told me that if the SEALs come back, they should bring their caskets, because we’re prepared to fight,” says Iona Craig, an independent journalist who reported in Yemen for The Intercept. Craig interviewed survivors of the January 29 raid on al-Qaeda in a small mountain village in central Yemen.

Although the Pentagon immediately reported that 14 al-Qaeda members had been killed that day, along with Navy SEAL Ryan Owens, it was slow to acknowledge civilian casualties.

Among the 25 civilians killed in the raid were nine children under the age of 13 and six women who, by local accounts, were unarmed and not part of al-Qaeda. “Al-Qaeda tried to claim that one of the women who was connected to them had thrown a grenade or used a weapon to fight the US Navy SEALs,” says Craig, but apart from that one claim, other local accounts contradict the Pentagon version.

Right after the raid, Pentagon spokesperson Jeff Davis claimed that female fighters had shot at the US special operations forces “as if they’d trained to be ready and trained to be combatants and engage with us."

Davis also told reporters that the raid had targeted an al-Qaeda compound. "There was no compound," says Iona Craig. "These are just stone huts and concrete buildings, some of them, scattered across a hillside."

There are no easy routes to the village of al-Ghayil, in the area known as Yakla in the al-Baydah governorate of central Yemen. Craig took the rough journey in early February, just days after the raid.

Residents told Craig how they awoke on that moonless night to the sound of gunfire. “They immediately assumed it was a Houthi attack force,” says Craig. “And they quickly grabbed their weapons to defend the village.”

The men there have spent more than two years defending their village against Houthi advances. The Houthis, a rebel force based near the border with Saudi Arabia, took control of Yemeni cities, including the nation’s capital, Sanaa, beginning in late 2014. But in central Yemen, local militias have resisted them, sometimes with help from al-Qaeda fighters who share their antipathy for the Houthis.

“When the gunfight erupted the first person to be shot dead was a 12-year-old boy,” Craig says. “All of the men in the village rushed to defend their homes … and then after that, when the gunfight intensified — and it appears that the Navy SEALs came under a lot of pressure — they called in air support for the attack helicopters, who then proceeded to strafe the entire village. And that's where a number of the civilians were killed.”

Noor al-Awlaki — the 8-year-old daughter of Anwar al-Awlaki, the American Muslim cleric turned al-Qaeda propagandist — was among them. Yemenis on Twitter mourned Noor's death. This tweet says "God Bless You" in Arabic with a tearful emoji.

“She died from a gunshot wound and bled out over the space of two hours,” says Craig. “You have to understand when you're talking about Yakla, it's a horrendous journey to get into a village like that in Yemen because of the civil war. The people in that village cannot get access to the nearest hospital, which is effectively in enemy territory. So it's a five-hour drive down tracks, up mountainsides and through dry riverbeds, all off-road, before you can get to a hospital.”

“Only very few of the casualties actually were taken to hospital,” says Craig. “One of them was a pregnant woman, and her unborn child died as a result of her being shot in the stomach. But Noor was kept in the village, and she died from the gunshot which she sustained to her neck in the two hours after the raid.”

This video from Al Jazeera shows the road to Yakla, and the aftermath of the SEAL raid:

Villagers told Craig that the raid was focused on two buildings. One was being used as a guesthouse for al-Qaeda militants. “They were known in the village as aggressive men that the villagers generally avoided,” says Craig.

The other house belonged to two brothers from the influential al-Dhahab family. They were Noor’s uncles.

One of them, Abdelraouf al-Dhahab, was actively fighting on the side of the US-supported Yemeni government in the war against the Houthi rebels. A February 3 Pentagon press release identified him and his brother as “Sultan al-Dhahab and Abd-al-Ra'uf al-Dhahab, two longstanding AQAP [al-Qaeda in the Arabian Peninsula] operational planners and weapons experts.” The press release has since been taken down, but an archived version is preserved here.

“People in the village and members of the Dhahab family denied that he was a member of al-Qaeda,” says Craig, who adds, "[but] he certainly had relations with them, and his sister was married to Anwar al-Awlaki. ... So there were certainly marital ties."

Yemenis are deeply divided by the civil war that has been grinding on for more than two years. Some support the US-recognized Yemeni government. Others accept Houthi rule. Still others, in the south, are eager to secede from Yemen to form an independent state. "There is a feeling in southern Yemen that, if they are able to get rid of al-Qaeda, then that is a good thing," Craig observes.

A recent uptick in US airstrikes against al-Qaeda in Yemen demonstrates a more aggressive US policy, under President Donald Trump, to defeat the militant group, which has been able to expand in the chaos of the civil war. But Yemenis are not happy about US drone strikes.

"People in these parts of the country don't want al-Qaeda in the Arabian Peninsula living amongst them, creating problems, killing off fellow Yemenis," says Craig. "But I think [the] consequences ... of those kinds of actions [lead to] a lot of uncertainty."

The killing of civilians, always a risk of military strikes in residential areas, is turning some survivors into enemies.

In Yakla, loyalty to the Yemeni government is being tested after the US raid killed residents and scarred the village.

“They are extremely angry and upset about what happened,” says Craig. She notes that, unlike cases in the past where civilians have been killed in a military operation, these survivors are not likely to be appeased by government offers of money or weapons to compensate for loss of life.

“It was probably the first time in my experience in Yemen where all of the people that I spoke to, both men and women, said that they weren't interested in compensation,” she says. “On this occasion they want revenge.”

Iona Craig reported from Yemen on a grant from the Pulitzer Center on Crisis Reporting.