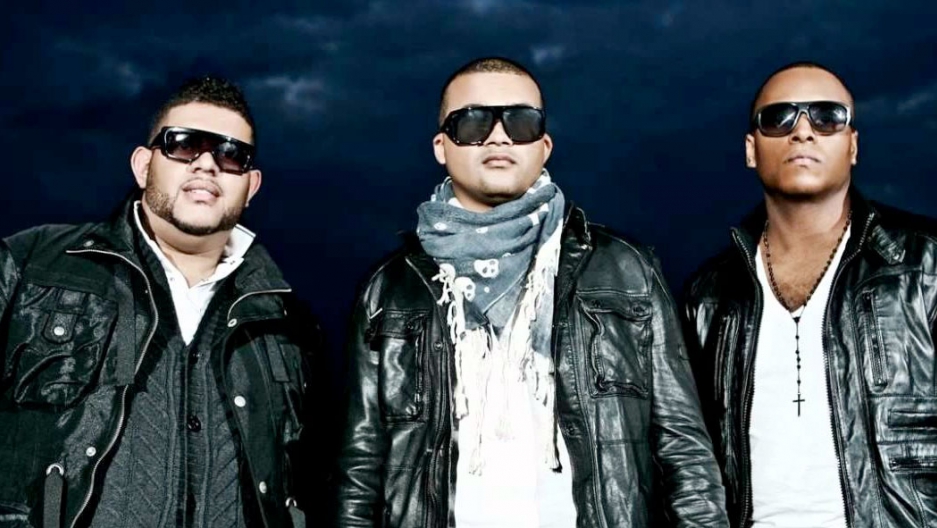 "We came out with a style where people were actually looking at our performance. And nobody was doing it at the time": Fito Hyacinthe on Carimi.

This past summer, an iconic Haitian band called it quits. But Carimi was not just another pop group. It was Haiti's original boy band.

Naturally, it fell to the band's manager to break the news to the public. Fritz "Fito" Hyacinthe begins his story with those fateful words:

“To the fans of Carimi: This note is not easy to write but after a lot of thought and tough decisions, it must be done. As with every great story that must come to an end, after 15 years the Carimi era has ended."

Hyacinthe tells the story of Carimi in his own words:

I grew up in the US; I was born here. My favorite band is New Edition — you know, Candy Girl, Mr. Telephone Man — I knew all the songs.

I always liked that "boy band" type of thing: The New Kids, NSYNC and all those bands. And I also remember that it was always important for me that entertainment was the drive of what gets the fans excited.

For years, Haitian music was more like a “big band.” [A] bunch of guys just performing music — people get up, they have their girlfriend, they go and dance and sit down.

So that was the old style, but we came out with a style where people were actually looking at our performance. And nobody was doing it at the time, so it looked like we were coming out with something new, which was probably new to our industry, but it wasn't new to entertainment.

Carimi was created by three guys. Carimi is the abbreviation of the names: Carlos "CA," Richard "RI," and Michael "MI." I knew the songs were good but I didn't know they would be what they were today; it became bigger than we thought it would be.

At my kid's school the parents ask me what do I do, because they always see me in practice but I'm never at the games, because the games are on weekends. And when they see me they're like, "What do you do?"

So sometimes I got tired of trying to explain that we're a big band, so when smartphones came out I started carrying a video. And whenever anybody questioned what we did, I just say this is us, and show them the video. And their mouth drop — "You that famous?" I'm like, "Yeah, but not in the US."

For a lot of people, their childhood went through Carimi: they got married in Carimi, they met their girlfriends in Carimi, because we were a boy band.

Every time we went on the stage, no matter what problems we had, I think for a couple hours it was solved. The doors must open I used to say, and no matter what issues we had between us, once the lights go on, we must perform.