Dancer Link Berthomieux says that when French people use the English word "black," "It’s a trendy way to say 'noir.'"

Even within languages. In the UK for example, “Asian” usually refers to South Asians. In the US, it’s more likely to refer to East Asians.

So what about the word “black”?  It is used, to a greater or lesser extent, across the English-speaking world.

But it’s also used in France — the English word, that is, alongside the French word for black, "noir." Emma Jacobs, a reporter then based in Paris, told me about this a few months ago. And so we put together a podcast on this.

Jacobs traces the word’s history in France — which is itself a history of attitudes toward race and racial identity that are far different from those in the United States.

Both countries are idealistic, rooted in 18th-century revolutions and grand principles. But while many in the US value racial and ethnic difference, France sees itself as a color-blind society that rejects the race-based policies of its colonial past. So, using the word noir is almost un-French.

Which has left some black French residents questioning continued racism in France and looking to the United States for black role models: Michael Jackson, Carl Lewis, Barack and Michelle Obama. The English word black is inspirational.

That picture is muddied by the rise of Donald Trump and the resurgence of American nativism. The nuances of black in France may again be changing. 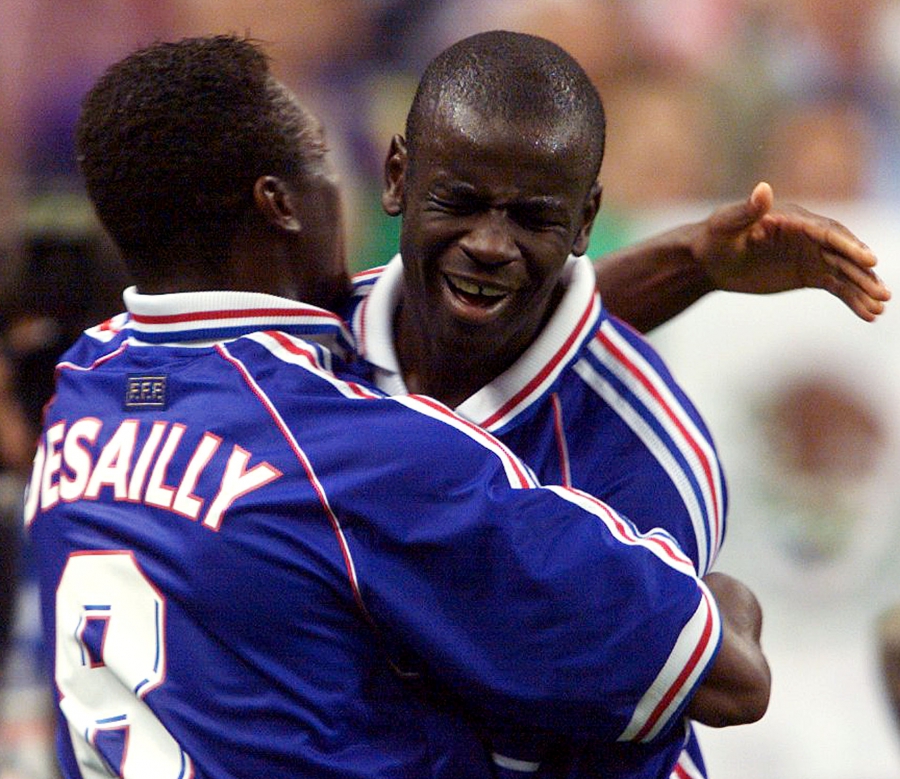 7:15 The arrival of American hip-hop.

18:05 France has come to overemphasize religion.

19:35 The problem of taking the US as an inspiration.