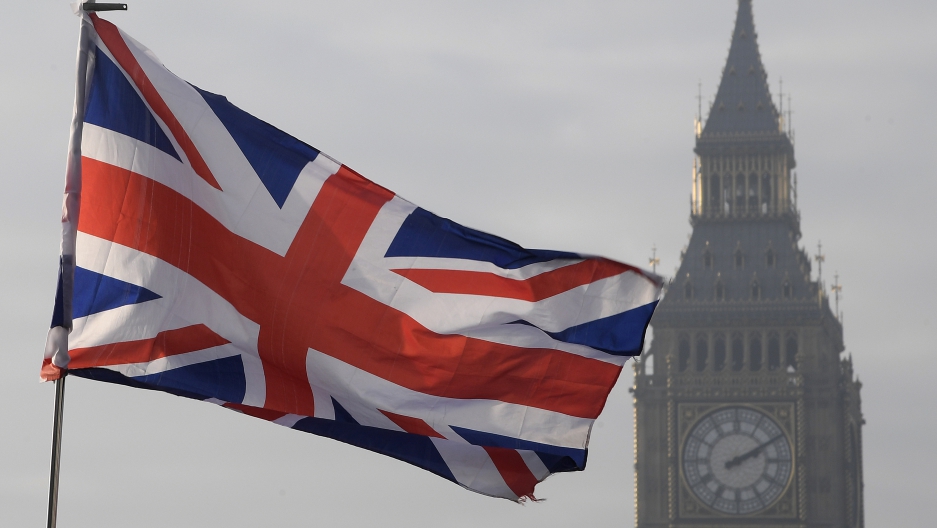 Britain's rules on minimum incomes for international couples have been criticized for ignoring the welfare of children.

Controversial rules preventing thousands of British citizens from living in the UK with their non-European spouses have been upheld in a legal ruling today.

Under the rules, mixed-nationality married couples are forbidden to live in the UK if the British spouse receives an annual salary less than 18,600 pounds ($23,140). Other forms of income, or money earned by the foreign partner, are not considered.

Human rights groups have criticized the law, saying it breaks up families, and forces children to be raised without regular contact from one parent. The law has also been seen as unfairly penalizing British low earners.

The system was introduced in 2012 as part of a government effort to prevent foreign wives and husbands from being brought to Britain and living off support from British taxpayers.

According to the BBC’s Emma Harrison, the law has affected thousands of people, including couples in which the British partner is a student, and unable to work full time.

“It is splitting up families,” she said. “it is really heartbreaking to hear some of these stories.”

Britain's Supreme Court today ruled that the current system is "acceptable in principle," but also advised that children's welfare must be considered in immigration decisions. The court also said that sources of income other than a salary should be considered in these cases.

The United States, in contrast, requires residents petitioning to bring a family member into the country earn roughly between $16,000 and $20,000 per every family member they want to sponsor, depending on the petitioner's military status.