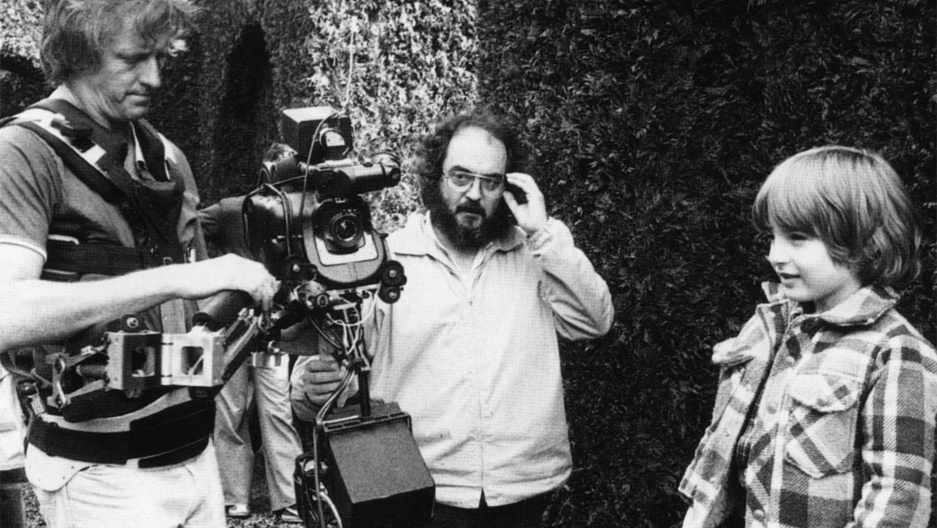 In 1976, Garrett Brown created the Steadicam: a camera stabilizer that allows filmmakers to create fluid, spellbinding shots without tracks or a crane. "I bought aluminum from those marvelous metal places on Canal Street," Garrett recalls. "I found a machinist in Philly to bang it together into sort of a T-shaped object with a camera on front, and two weights top and bottom on the back. And that made incredibly smooth shots." His invention quickly became a staple in film and television production, capturing everything from the tricycle-riding hallway scenes in "The Shining" to the walk-and-talk sequences in "The West Wing."

(A version of this story first aired on Fishko Files on December 15, 2016)