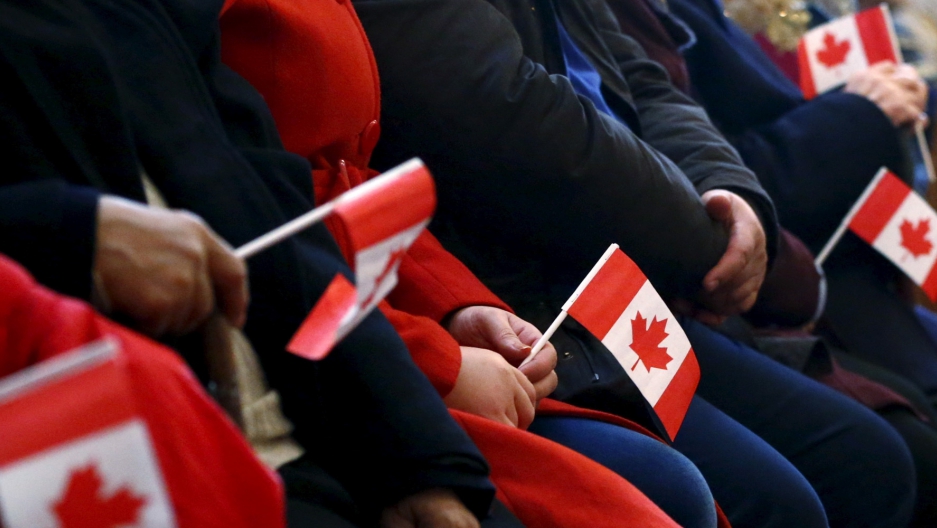 President Donald Trump’s executive order barring US entry by immigrants and refugees from seven Muslim-majority nations dominated the global conversation. But it’s just one of several important executive orders the Trump administration has made to change the processes and rights available to undocumented people, including refugees, a new report says.

Deborah Anker, a Harvard Law School professor and director of the Harvard Immigration and Refugee Clinical Program, wants to draw attention to the interior and border enforcement executive orders that have not gotten a lot of publicity.

What they amount to, she says, is “massive detention and deportation without the priorities set out by previous administrations.” The president “has called for the construction of detention facilities across the southern border,” given agents license to make arrests on the “mere suspicion” of undocumented status and greatly diminished the possibility for appeal.

For her, all of these moves are troubling, but it’s most problematic for refugees.

Not only is taking in refugees central to American core values, it’s also the law, she says. The US is a party to the 1967 Protocol Relating to the Status of Refugees, and the standards it lays out.

In all, Anker notes, these actions aren't a continuation of the Obama administration’s deportation momentum, but rather "represents a significant shift in safety, particularly for those petitioning for asylum." The report, released last week, “concludes that asylees are no longer safe.” The expansion of the expedited removal process — meaning many potential refugees may be deported before they are able to even make a claim — is alarming for immigration and refugee law experts like Anker.

Anker and her program are concerned to such an extent that they have addressed a formal letter to the Canadian minister of immigration, pleading with him to remove the US "safe" status, so that refugees already in the US can seek formal help at the Canadian border.

"The presumption is that the United States is a safe country so they don't need to request protection in Canada if they can already request asylum, protection or refugee status in the United States," says Mitchell Goldberg, president of the Canadian Association of Refugee Lawyers, in a CBC News story.

Canada is already experiencing a rash of unsafe border crossings. Immigrant clinics in Toronto are treating women and children for frostbite and exposure to the cold as they make the journey across the US border in unheated vans, to seek refugee status in Canada. Removing the US’ designation as a safe country for refugees, Anker says, would change that. It would allow undocumented people eligible for refugee status to use traditional formal border crossings and seek safety outside the US.