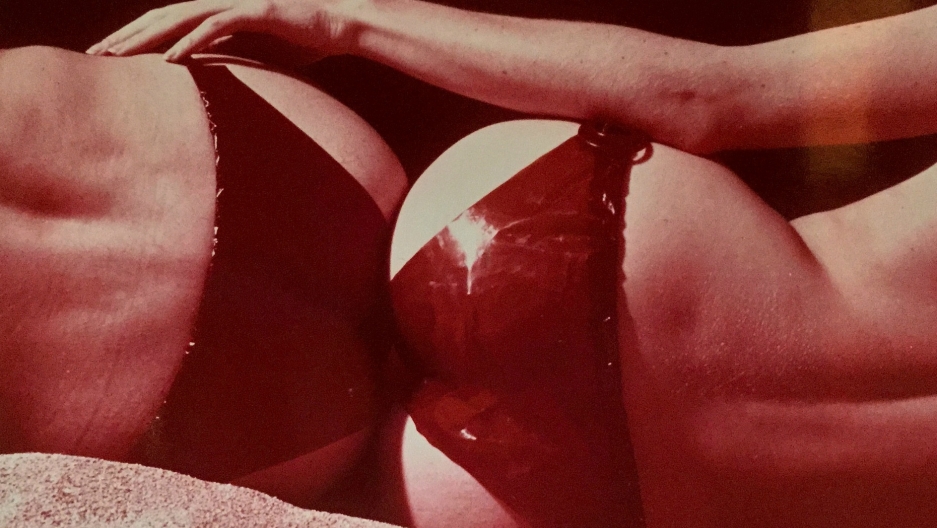 Edible undies were born late one night in the early 1970s, when young entrepreneurs David Sanderson and Lee Brady were sitting around sharing apple-flavored wine --- and other substances. They found an edible film that had been designed to wrap frozen turkeys, and used it to fashion licorice-laced briefs they called Candypants. And by 1976, they were selling $150,000 a month of edible underwear. "We partied a lot," says Brady. And even though the inventors cashed out long ago, they recognize that they'll be remembered for making shorts you really can eat.(A different version of this story first aired on KCRW's Good Food show.)