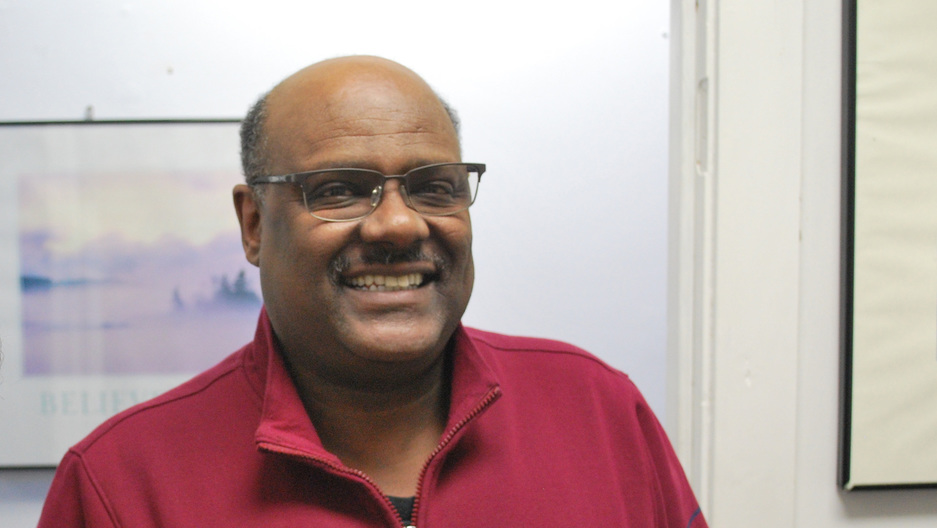 Ever argue with your parents over music or roll your eyes when they get nostalgic about a favorite song?

You're not alone. Music is something that defines and divides us. And that can be especially true for immigrant families.

The generational divide plays out in song. Here, two Somali immigrants in Boston talk about how.

“I was born in 1990 just shy of the civil war breaking out, and my mother literally packed everything up and we left before they could get to our neighborhood. I immigrated at the age of two. I came with my grandmother and she helped raise me, so she used to put Somali music on. I remember she used to turn on ‘Somali Udiida Ceb’ [which means] ‘Somalia Don't Shame Yourself.’ That's the one song I remember; I loved it.

“I remember growing up and my grandmother was really traumatized. She went through the civil war and my grandfather was murdered, so she liked that song. She was like, ‘See, you guys shamed yourselves, you killed your own people, you’re pulling dead bodies in the street.’ Because she was embarrassed of the civil war and the craziness going on.

“You know, Mogadishu and Somalia used to be called 'The Pearl of the Indian Ocean,' and now look what happened to it. So you feel like there's shame, like there's not really much of a reason to go back to Somalia.

“I was born in the great city of Hergesa, the home of literature, songs and poetry. Nowadays people would look at the Somali people and their situation [and think] that these people never sang, never loved.

"[In this song, 'Dama Ja'ayl'] he's saying: ‘I've come upon the one that I wanted in all the world, lying in a grassy field. She had let her hair go and loosened her dress, and I thought, should I go hug her? Should I kiss her on the lips?’

“This is how our culture was, back then. Nowadays, God knows what it is, you know?"

“To be honest, people talk about Somalia — all I know is just craziness and running away. That's it. I don't know anything about Somalia and a great time. … I was not alive during that time. My parents tell me, but I don't have that feeling.

“Sometimes I make the joke of like, all Somali parents have this book that they memorize all the same sayings, and then they use the same sayings on their kids. Even though my parents were not that bad, but certain things, like for example, music that I listened to, they were like: ‘What is this garbage you're listening to?’ Listening to hip-hop, pop music.

"What they would do is bang the door like a crazy person. Or they would yell my name: Hodan! I realize my experience isn't unique just to me. It's something that every kid experiences, but even more so when you're growing up here with a different kind of culture. You notice the differences automatically."

“I remember this [song, 'Qoraxdoo aroortii'], it's special to me because some time in 1974 I was participating in the literacy campaign [in Somalia].

"All the students from the middle school and high school were sent out into the country to teach nomadic Somali people how to read and write, and we were part of that group. I must have been around 14 years old. And I heard this on the radio — out in the bushes in the remote [area]. And then years and years later when I came to Boston, one of my children, he came one day [with] his iPod and said: ‘Dad, what do you think of this song?’ And lo and behold it was this very song that he picked on his own. I'm like whoa, that took me to 1974 when I was 14 years old myself.”

Note: An earlier version of this story included a photo of Hodan Warfa, which has since been replaced.