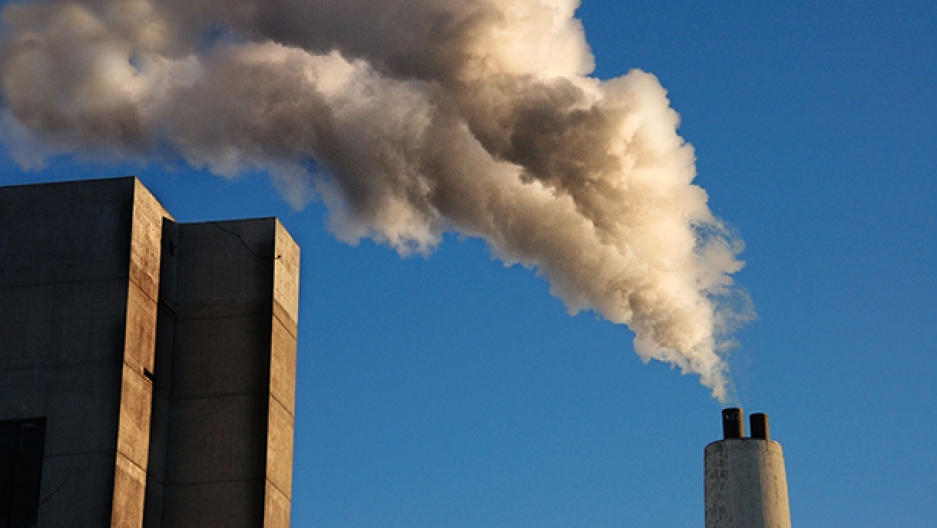 The social cost of carbon (SCC) refers to the net damages from global climate change that result from an increase in CO2 emissions of one metric ton or a net benefit of reducing emissions by that same single metric ton.

A report from some of the top minds in environmental policy and economics is recommending a new way of evaluating the "social costs" of carbon pollution to keep up with the best available science.

The social cost of carbon is an economic model that attempts to quantify the economic and social costs of climate change and the benefits of cutting emissions. It tries to calculate a dollar value associated with emitting or eliminating a single ton of carbon dioxide, a pollutant associated with burning fossil fuels. For example, how much would the US economy save in terms of avoided human health consequences and what is the cost to the US economy of increased flooding or heat waves associated with climate change?

Committee member Billy Pizer, of the Duke University Sanford School of Public Policy, says the new report integrates new research conducted since scholars issued the first reports in 2010 and 2013. “The [new] report…looks at the state of the science, and it says, ‘Well, there's actually a lot of stuff we know that hasn't yet been put into these sorts of models,’” Pizer explains. “So, it calls for improving the models by bringing into the estimates the very best science that exists right now.”

Recent research on, for example, the effect of heat waves on mortality, or flooding on crops, has not yet made its way into the current integrated assessment models, Pizer says.

“The report recommends that, rather than leaning on the three existing models, [the scientists] look for updates, or perhaps the scholars themselves who [made] these three models, will perform all these updates, or perhaps the government will commission its own model,” Pizer says. “[Either way], there needs to be a model for government. The recommendation is for a model [that can be used] for government analysis, that is constantly updated with the best science.”

The social cost of carbon has already been used in over 100 different government cost-benefit analyses, according to Pizer, the most famous — or perhaps infamous — is the Obama administration's Clean Power Plan, which was a regulation to reduce carbon dioxide emissions from power plants. “In that regulation, the social cost of carbon figured quite prominently, because it was the main purpose of that regulation,” Pizer explains.

The Trump administration might consider lowering the social cost value or getting rid of it completely, according to a new energy department memo. Pizer calls this idea “problematic.”

“Generally, when we do cost-benefit analysis, the goal of government policy should be to try to improve welfare for the American people, and for people around the world,” he says. “There needs to be a way to do that mechanically, and the social cost of carbon is the way that you do that. It's not a Republican or Democratic idea. It's an economic idea.”