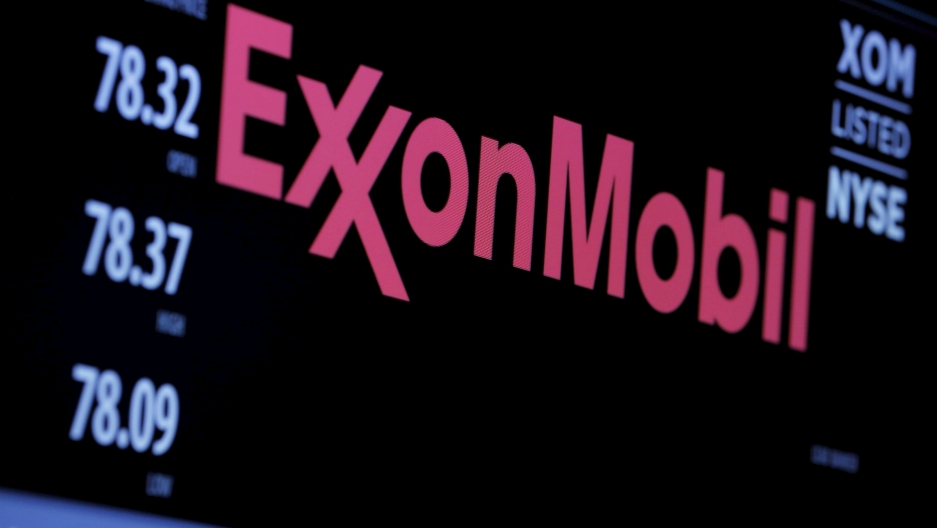 Dawn hadn't yet broken this morning when the US Senate voted to roll back a rule that made it harder for US energy companies to pay bribes in developing countries.

The move is hailed as a victory for oil, gas and mining companies. House Republicans had already voted to repeal the rule Wednesday, so the rollback goes to President Donald Trump's desk for his signature.

The rule had required oil companies to detail the billions of dollars they pay to foreign governments for drilling rights. Often that money ends up in the pockets of corrupt leaders, says Sarah Chayes, who studies corruption at the Carnegie Endowment for International Peace.

"These are [bribery prevention] rules that are completely widespread international practice that now the United States is backing out of," says Chayes, author of "Thieves of State: Why Corruption Threatens Global Security." "Exxon Mobil — which lobbied very heavily against this rule — in fact abides by it in its UK subsidiary."

Secretary of State Rex Tillerson personally lobbied against this provision before it was enacted. So did many others in the oil industry. They argued that it would put an undue burden on corporations to add to their reporting requirement. The highly competitive industries are also loathe to publicize the deals they strike with foreign governments.

Chayes says the rollback of the rule is one more reason to worry about Tillerson's loyalty to extractive industries.

"This is a person who has grown up intellectually and humanly within this corporate culture number one of secrecy, number two of consistent deception of the public — be it about oil spills, be it about climate change, be it about the nature of these deals with foreign countries and the impact that this type of corrupt extraction of resources has on the countries, on the populations which are often reacting in violent and extreme ways, either by entering into conflict, or joining insurgencies. I've seen this in a number of oil-producing countries," she says.

"None of that seems to have affected his understanding of what Exxon Mobil's social responsibility is, frankly. Yes, they do a couple of projects, build a couple of hospitals here and there. But a deeper understanding of what a corporation of that size and magnitude, what type of responsibility it has for some of the devastation both natural and human that has been perpetrated during his tenure is really quite shocking."

Tillerson told lawmakers during his confirmation hearings that he would pivot away from his oil industry loyalty and will hold the US national interests as his first priority.

"It's just not credible," she says.