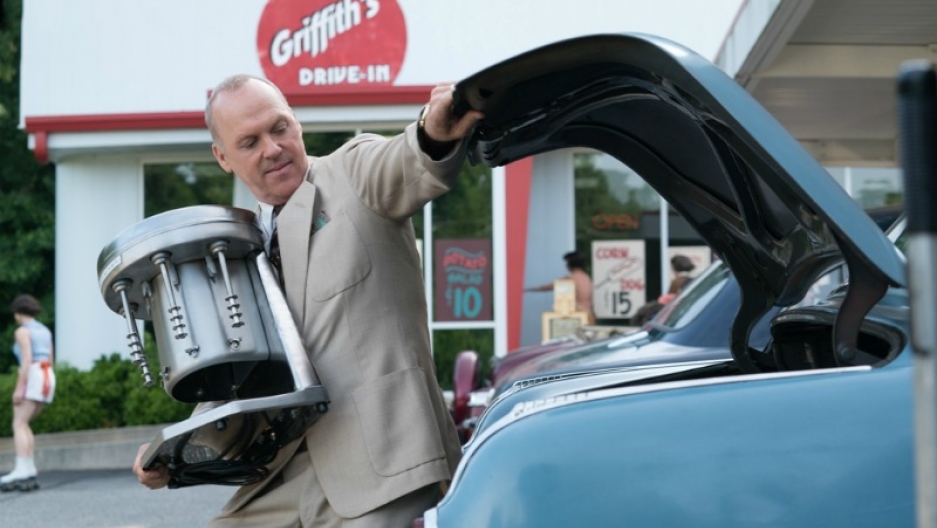 The biographical film -- or "biopic" -- is one of cinema's most enduring genres: Ben Kingsley played Mahatma Gandhi, Meryl Streep played Margaret Thatcher, and more recently, Michael Keaton played fast food mogul Ray Kroc in "The Founder." The film's screenwriter, Robert D. Siegel, talks to Kurt about the process of adapting Kroc's life and how the biopic genre has evolved. "The way it used to be was cradle-to-grave," he explains. "The trend now is to pick a specific kind of formative period in the person's life." He also reveals a project that was in the works in Hollywood: a biopic about Kurt's days at Spy Magazine.