Donald Trump does not appear to be a fan of soft power. "America First" doesn't allow for that.

So maybe he wouldn't see the value in this exercise of soft power: American linguistics professors and students assisting an effort by members of a tribe in Kenya in creating teaching materials for their language.

We at The World in Words podcast wanted to find out more about this. Is it worth the effort?

The Americans are from universities that receive federal and state support. They have sent their people to rural Kenya to assist language activist Kennedy Bosire and others.

Bosire's mother tongue is Ekegusii, also know as Kisii. It is spoken by about two million people, but that number is shrinking fast. Moreover, it's a largely spoken language with no standardized written grammar. Most schools in Ekegusii-speaking towns use Swahili or English as their language of instruction.

But that's changing. Bosire and others have persuaded Kenyan education authorities to allow limited instruction in Ekegusii. That's where the teaching materials have come in. Bosire has also co-edited an online Ekegusii dictionary. His next project is an encyclopedia. 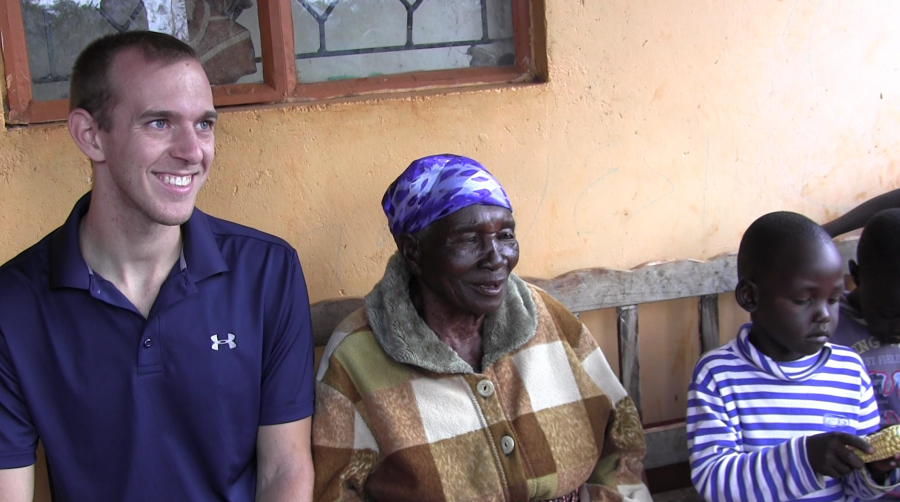 One other aspect of this soft power: American universities and other academic groups have brought Bosire to the US to speak at conferences and network with other activists and linguists documenting or trying to revitalize other languages.

It's not wildly expensive to US taxpayer, but public funds have been spent on this effort to save an African language. The  direct value of this to Ekegusii speakers is pretty clear. For American taxpayers, it's indirect, and it depends on how they feel about language rights. Aside from helping to keep Ekegusii alive, the effort may help linguists understand how best to save indigenous languages spoken by ever-smaller groups of people, of which there are more than 100 in the United States. 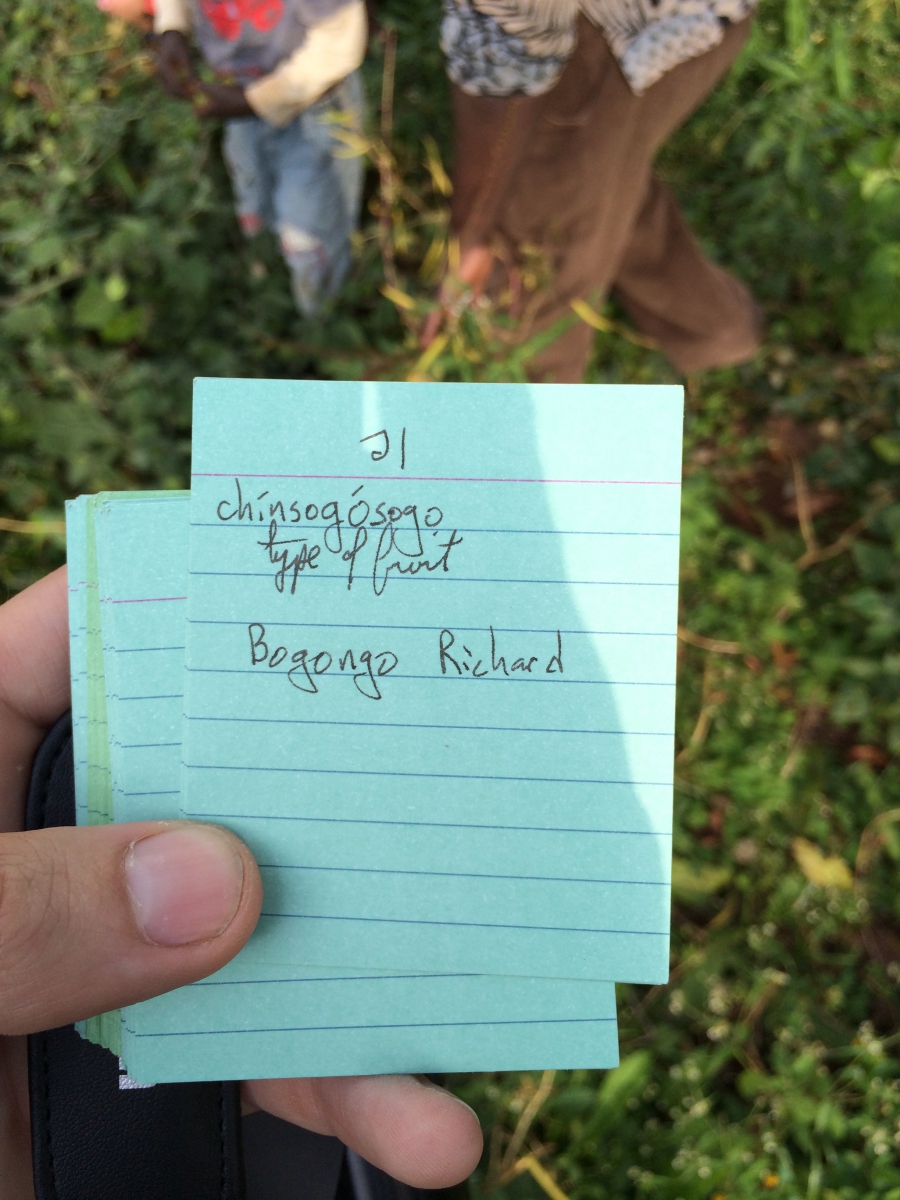 Learning Ekegusii, one word at a time.

00:50 How Kennedy was punished at school for speaking Ekegusii.

2:30 Mohawk, way ahead of Ekegusii in the extinction stakes, and how it's being cared for.

11:20 "It's not languages which divide communities"

13:30 Kennedy's attempts to get his own kids to speak Ekegusii.