We love music at The World — and this week's music was no exception. From Sudanese retro-pop, to a Nigerian musican who never talked to us, give a listen to some of what we loved this week.

Who was William Onyeabor?

Nigerian musician William Onyeabor never played live and shunned most interviews. We even put in a request to interview him back in 2013. Onyeabor died on Monday at the age of 70.

President Barack Obama's musical tastes were often spot-on and he usually shared his playlists. Now that his term is at an end, Marco Werman suggests a new tune Obama can add and listen to in his spare time. 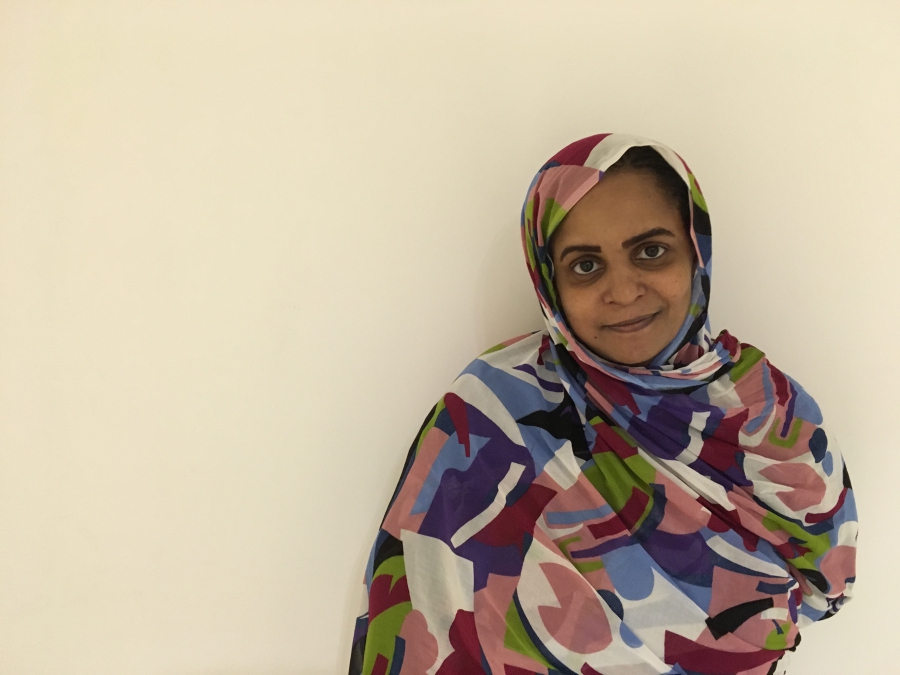 From Mauritania, a song for breast cancer awareness

Noura Mint Seymali is a singer from Mauritania who wants to make sure women, especially women in Africa, get their yearly breast cancer screenings.

Seymali helps to raise awareness through a song. You can learn more here. 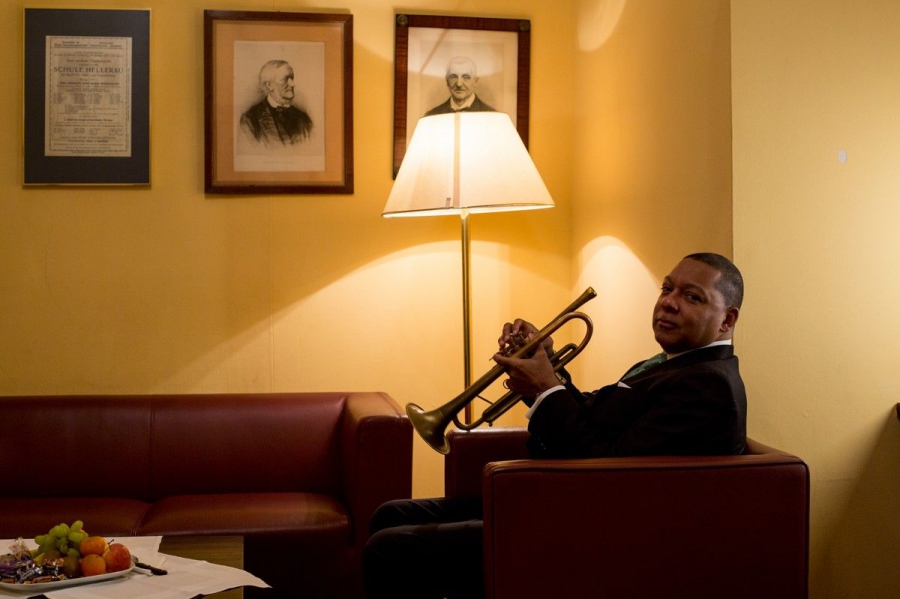 A jazz legend says he would have played for Trump

Trumpet virtuoso Wynton Marsalis would have performed for Trump's inauguration if he'd been asked. Marsalis tells host Marco Werman that although he grew up in the civil rights movement, he won't protest the new administration, because it hasn't taken action yet.