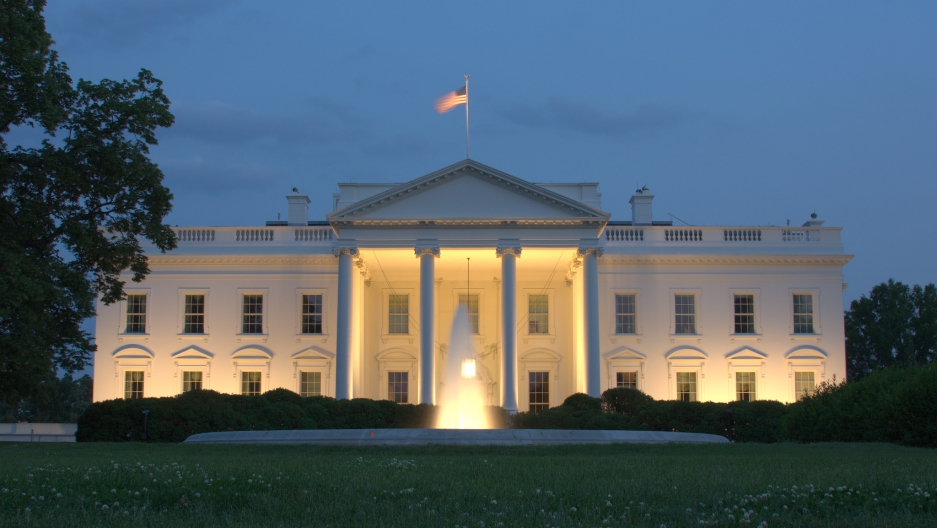 The Obama administration prepares to leave office, leaving a legacy of diversity behind.

For the past eight years, diversity in the White House has been "normal" — and for kids of immigrants like Gabriela Chojkier, that felt "unbelievable."

Chojkier is senior director of Hispanic media at the White House until noon on Friday. She's one of many people of color, immigrants and children of immigrants whom President Barack Obama appointed to key positions — filling the White House with more "others" than ever before. That may change drastically at the end of the week, based on President-elect Donald Trump's administration picks so far. 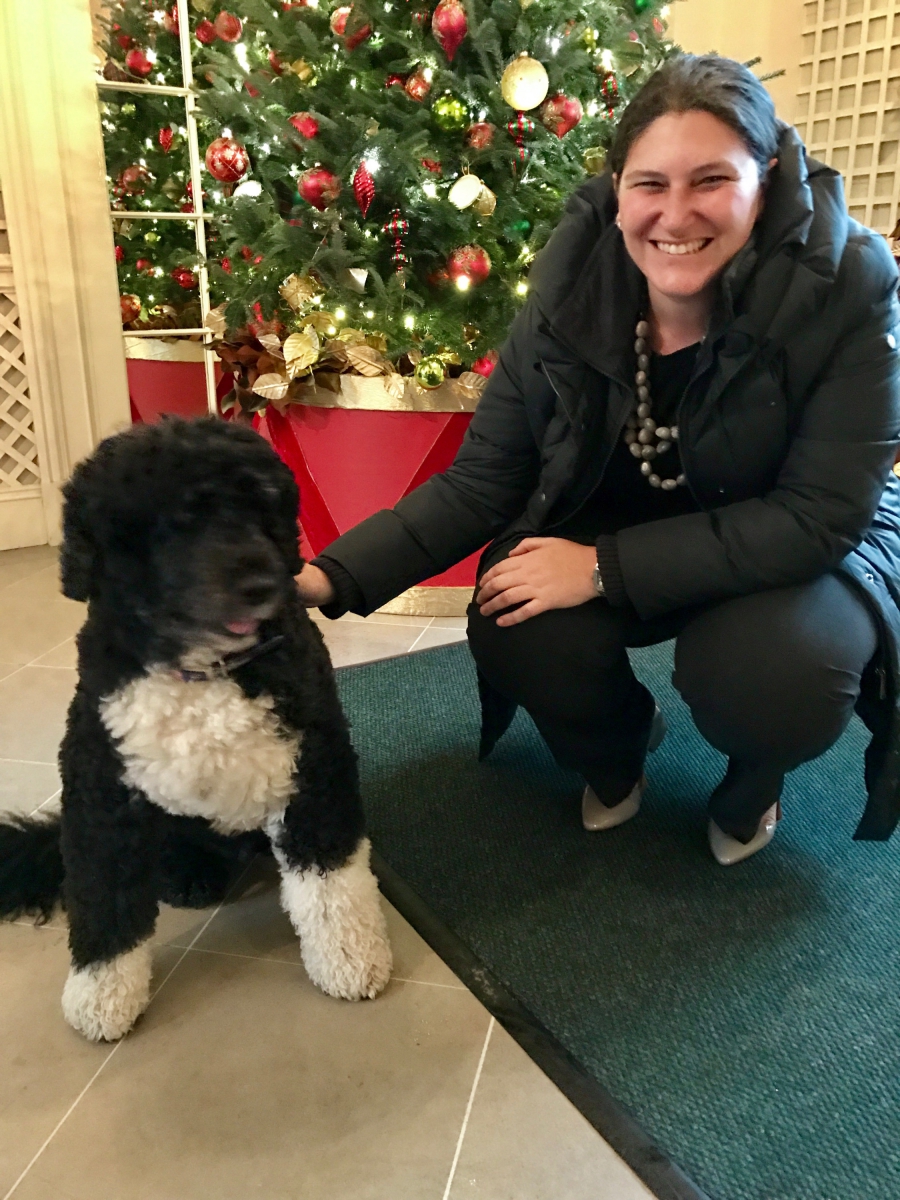 But Chojkier thinks that filling the symbolic home of the nation with people who represent many perspectives was critical to Obama's successes.

"I think there's been a tremendous base for frank conversation," she says.

Chojkier's grandparents escaped Poland during World War II, and resettled in Argentina. Her parents traveled to the United States for school, and ended up staying because of the political tumult back home. Chojkier grew up in California, but went back to Argentina to visit family every year. And she got to go there with the president a few weeks into her job at the White House.

"It was really emotional to be in places that were so routine for me, and part of my life growing up," she says. "I could not have been more proud to have my worlds unite."

A few weeks ago, Chojkier invited her mother to visit the White House, and they stood with Obama for a picture in the Oval Office.

"In Argentina, we say hello with a kiss," her mother told the president. He responded with one on either cheek. "I don't think my mom has washed her cheeks yet," she says. 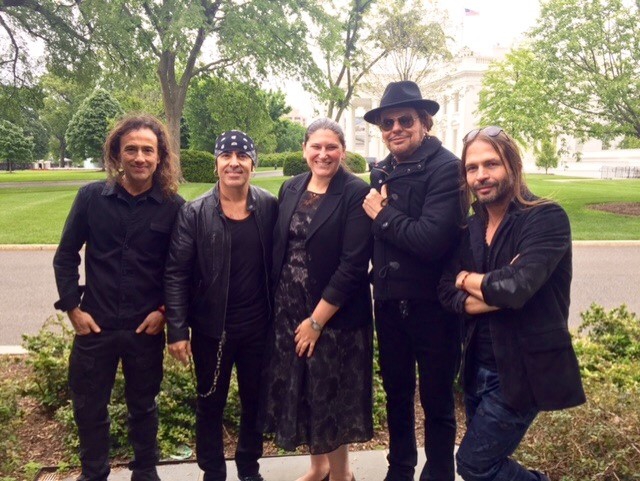 "I'll never forget when we had the Latin rock legends Mana came to the White House for Cinco de Mayo," Chojkier says. "And I was standing with them in the hallways of the West Wing and you know Secret Service asked us to stand by the side, which usually meant one of the principals was coming through. And next thing we know here comes the VP, and he sees us kind of up against the wall, and he throws himself up against the wall, and he says, 'Who's coming? Who is it? Who's coming?' It was just such a moment of innocence and fun."

There's no word on whether Chojkier will have a successor at the White House. But it's clear that Obama fostered a new generation of minority leaders who've been behind the doors of the White House — until now.