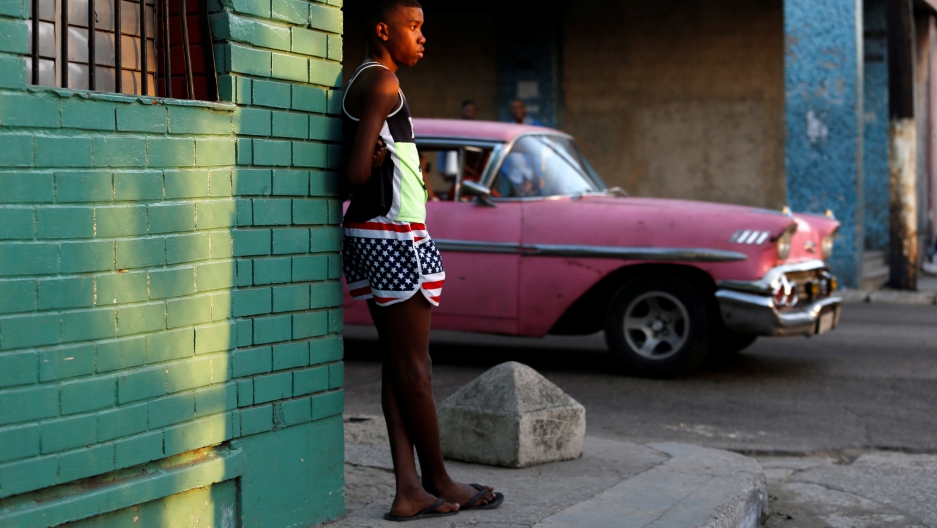 The Cuban government on Thursday welcomed a US decision to end a decades-old policy allowing Cuban migrants who arrived illegally on US soil to stay, calling it "an important step forward in bilateral relations."

US President Barack Obama announced earlier Thursday that he would scrap rules that allow Cuban migrants who arrive illegally on US soil a fast track to permanent residency, with immediate effect.

The decision, it said, is "aimed at guaranteeing normal, safe and ordered migration" and ending the acceptance of illegal Cuban emigres to the United States.

It also welcomed Obama's decision to rescind a program allowing Cuban medical professionals to seek parole in the United States.

However, Havana also called on the US Congress to repeal the Cuban Adjustment Act of 1966, another measure that still gives Cubans preferential immigration status, and which the Cuban government said "does not correspond to the current bilateral context."

Cuba "will continue to guarantee Cuban citizens the right to travel and emigrate and return to the country, in accordance with immigration law," the statement said.

The Cuban government said it would also "gradually adopt other measures to update the current immigration policy."