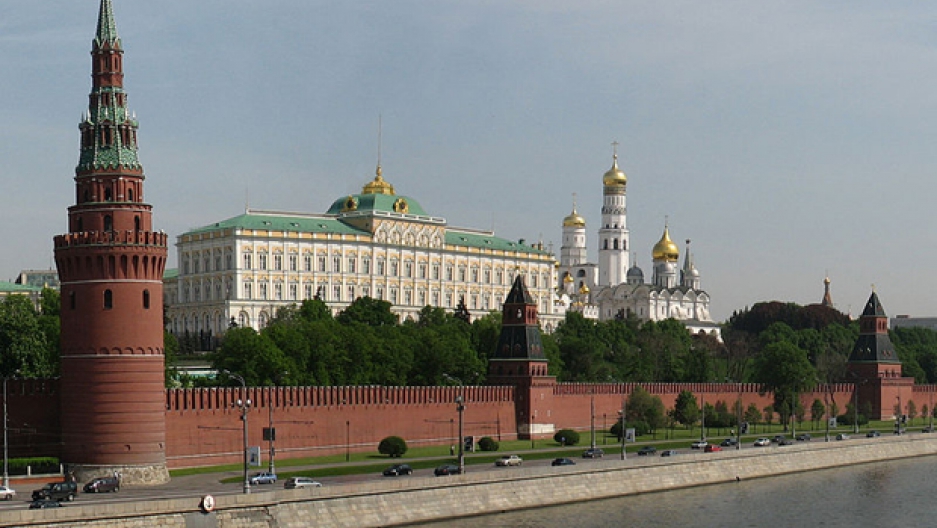 A view of the Kremlin

Moscow has a long tradition of gathering and using compromising material. It’s so common it even has a special name: kompromat.

Filipov is Moscow bureau chief for the Washington Post. And he says all kinds of people are gathering komptomat. “There are more than one, as we’re all learning now, intelligence agencies in Russia. And then individual companies and organizations have their own intelligence, and everybody is gathering it.”

“This was something former KGB officers were telling us here,” adds Filipov, “they’re not necessarily targeting you. You show up and they say, let’s just see what this guy does. So they’ll record you, they’ll do surveillance, see what you’re up to. Some stuff gets in a file and maybe they can use it, maybe they can’t use it. Somebody said to me today, it’s like a vacuum cleaner. The Russian security services are basically sucking everything up, which maybe someday they can use. Who knows. Maybe the guy they’re using it against is a friend now, but might be an enemy later.”

“So it’s various security agencies. It’s anything that might be going on that’s interesting,” Filipov continue. “A high profile person comes in from the United States, goes to a hotel, we happen to have cameras in the hotel, let’s just record what’s in there, maybe he orders champagne and caviar and charges it to the Washington Post, you know what I mean?”

Anyone could be monitored: journalists and businessmen, foreign and Russian. “Anyone who might be an interesting figure ... anyone you think you might be able to manipulate.”

“When I was the bureau chief for the Boston Globe, after the Soviet [Union] ended,” explains Filipov, “we hired a firm to come in and see if there were any bugs in our office. And the guy found 135 listening devices ... in what was a five-room office/apartment. And that was 1994.”

Trump began visiting Russia in the 1980s. At his news conference Wednesday, Trump acknowledged that he and everyone knew hotel rooms there were bugged.