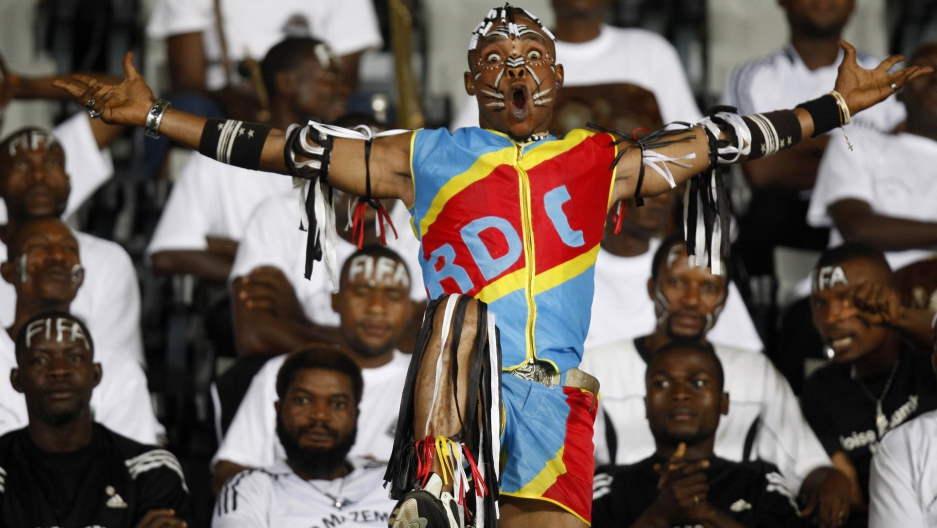 FIFA, the world governing body for soccer, has decided to expand the format of its men's World Cup from 32 teams to 48. The change will go into effect with the 2026 edition of the tournament.

So get ready for the debate over the pros and cons of this expansion to continue for the next nine years.

FIFA President Gianni Infantino has said the move is meant to bring the joy of a World Cup to more nations. He explained the change at a press conference in Zurich.

FIFA Council unanimously decides on expansion of the FIFA World Cup to a 48-team competition as of 2026. https://t.co/zPRIt5lU0w

While the expansion will make it easier to qualify for the premier men’s soccer tournament, it may also make it harder to win.

The new format calls for the World Cup to move more quickly to a do-or-die knockout stage. That means fewer opportunities for teams to recover from early stumbles, and more opportunities for surprises and Cinderella stories like the ones you see in US college basketball during March Madness.

Certainly, as Infantino suggested, more teams that wouldn’t even be at the tournament under the current format could qualify. And that could mean more excitement for spectators and viewers at home.

But let’s be clear about two big reasons FIFA is choosing to change what is already a very profitable tournament every four years. Money and politics. Critics say that’s what this is all about.

First of all, expanding the format means more games per tournament. There were 64 matches at the 2014 World Cup in Brazil. The 2026 edition will feature 80 soccer games. That means more TV rights to sell, more passionate TV viewers in 16 extra nations, and of course more advertising revenue for FIFA.

Then comes the politics. For years, nations in Asia and Africa have been complaining that they've been discriminated against by a World Cup format that favors Europe and South America, the two historical hotbeds of soccer. And they are right to complain.

Africa, for example, has 54 national soccer teams, but only got five spots at the last World Cup. Asia has 46 teams and only four spots. Compare that to Europe with 56 nations and 13 spots, and South America with 10 countries and six spots. That's not a democratic distribution.

Traditionally, the allocation of spots at the World Cup has been decided based on performances at past tournaments. The continents whose teams dominated were rewarded with the most qualifying spots.

But that’s not entirely fair either. Asian and African teams have had fewer opportunities to make soccer history than their European and South American counterparts, simply because they’ve been invited to the dance fewer times. Expanding the number of teams helps to address that.

The change may be less significant for North America and the Caribbean, the region that includes the United States. The new system could result in an extra qualifying spot or two. But that may not impact the United States much. The US men’s national soccer team has been a regular at recent World Cups.

But the FIFA expansion could have a very tangible impact on American soccer fans when it goes into effect for the 2026 tournament. The United States is considered a front-runner to host that World Cup, either alone or in collaboration with neighbors Mexico and Canada. If that happens, that will mean more World Cup games being played here on US soil in 2026.

The downside? Any soccer fan hoping to watch all 80 matches in 32 days in 2026 will face a much steeper challenge than at present.